Why are there more female babies born than males?

In fact, each year more males are born than females. The normal slight excess of male births is usually attributed to the slightly greater motility of sperm carrying the male, or Y, chromosome.

It was recently discovered that in the average ejaculation, there are slightly more sperm carrying the X chromosome, necessary for conception of a female, than there are sperm with the Y chromosome. But emerging studies of embryos that have been conceived through in vitro fertilization indicate that more males are actually conceived.

Scientists suggest that the Y-bearing sperm are so much better at fertilizing eggs than the X-bearing ones that even though there are fewer of them to begin with, they end up penetrating more than half of all eggs. 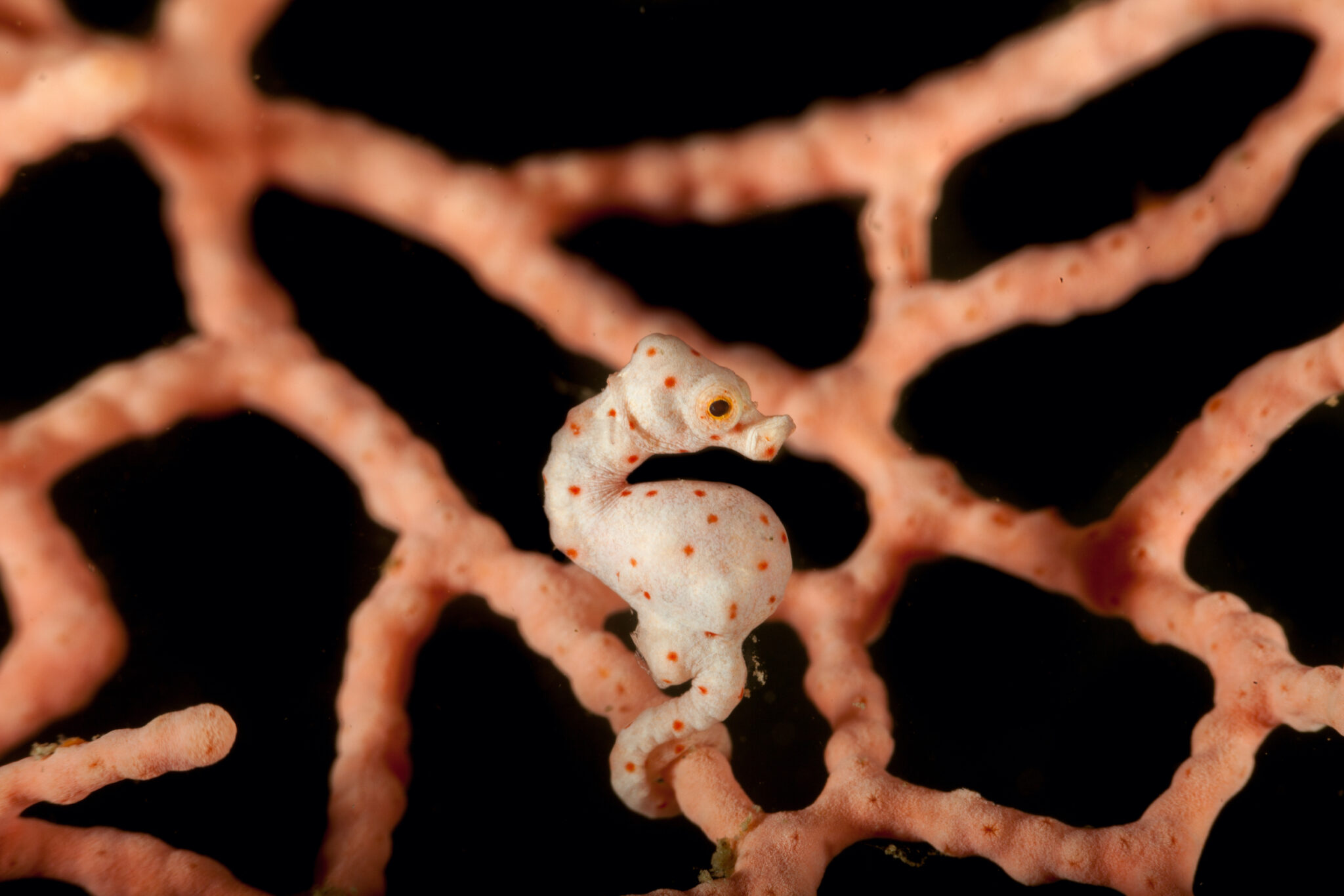 What happens to the sex ratio after conception is another story. For example, in societies where women are not valued as much as men, they may be purposely aborted, neglected, or actually killed. In others, where men are subjected to greater stress or risk (from wars, for example), more women survive longer.

The ratio of males to females can vary from time to time and from population to population, whether it is animals or people, and there are numerous suggested reasons.

For example, it has been reported that women in lower socioeconomic groups, presumably under greater stress, bear slightly more girls than boys.