Why Did Blackbeard the Pirate Like To Burn His Hair?

Blackbeard the Pirate used to put lighted matches under his hat so he could enjoy the sound and smell of his hair burning.

Blackbeard’s real name was Edward Teach. He was born around 1680 in Bristol, England. From a very young age he wanted to be a pirate. In order to learn his “trade,” he became an apprentice to another famous pirate, Benjamin Hornigold.

Soon, Edward Teach had learned enough about sailing, robbing, and murder to be able to go out on his own. His favorite hunting ground became the seas off the coast of North and South Carolina. 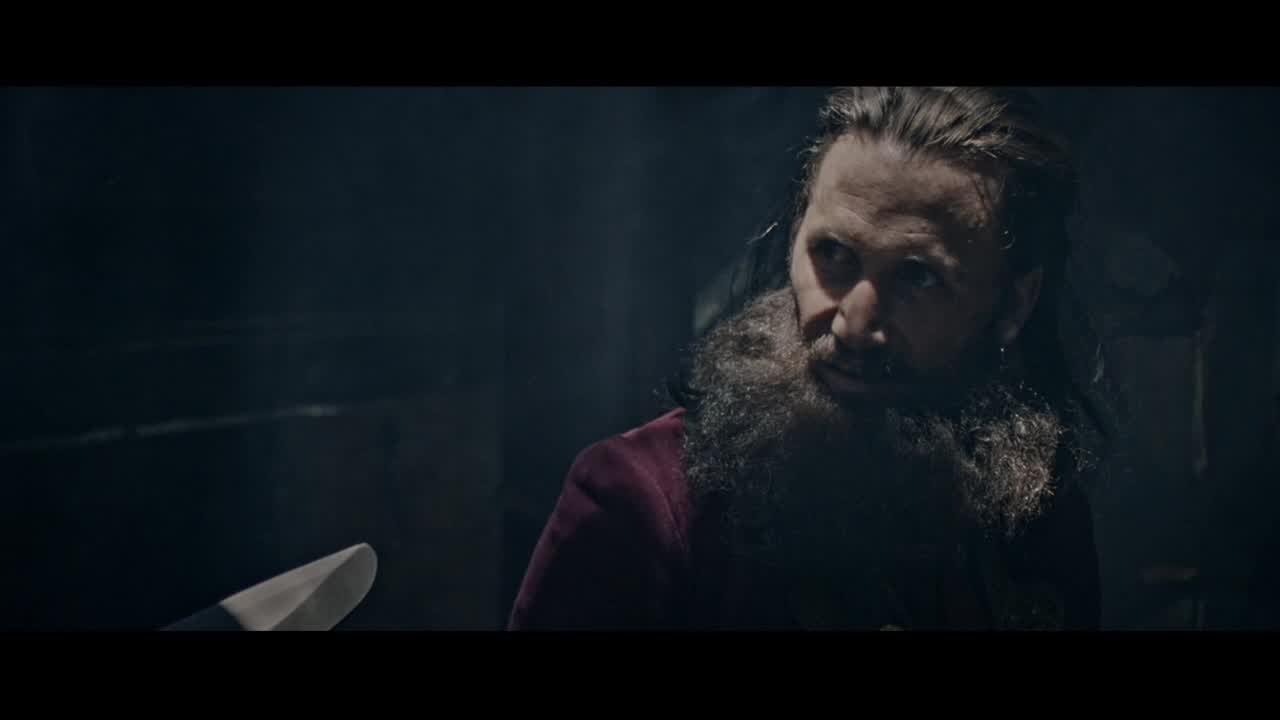 He captured so many ships that his fame spread around the world. People everywhere were terrified of him. Finally, in 1718, the governor of Virginia, Alexander Spotswood, sent ships to the place at which the pirate repaired his boats.

Blackbeard was surprised and killed. He was called Blackbeard because of the fierce growth of black hair that covered his face.

The Ladies must have liked his beard. He was married 14 times.