Why did Judge Roy Bean of Langtry Texas fine a corpse $40 for carrying a concealed weapon?

Judge Roy Bean liked to call himself “the law west of the Pecos.”

He presided over his jurisdiction from his combination court and barroom in Langtry, Texas. An article in Smithsonian Magazine characterized his unschooled judging as “unfettered by legalities and governed by simple greed, prejudice, and rough-handed common sense.”

When he discovered that a corpse was carrying both a gun and $40, Bean confiscated the money, explaining that he could use it better than the corpse could. 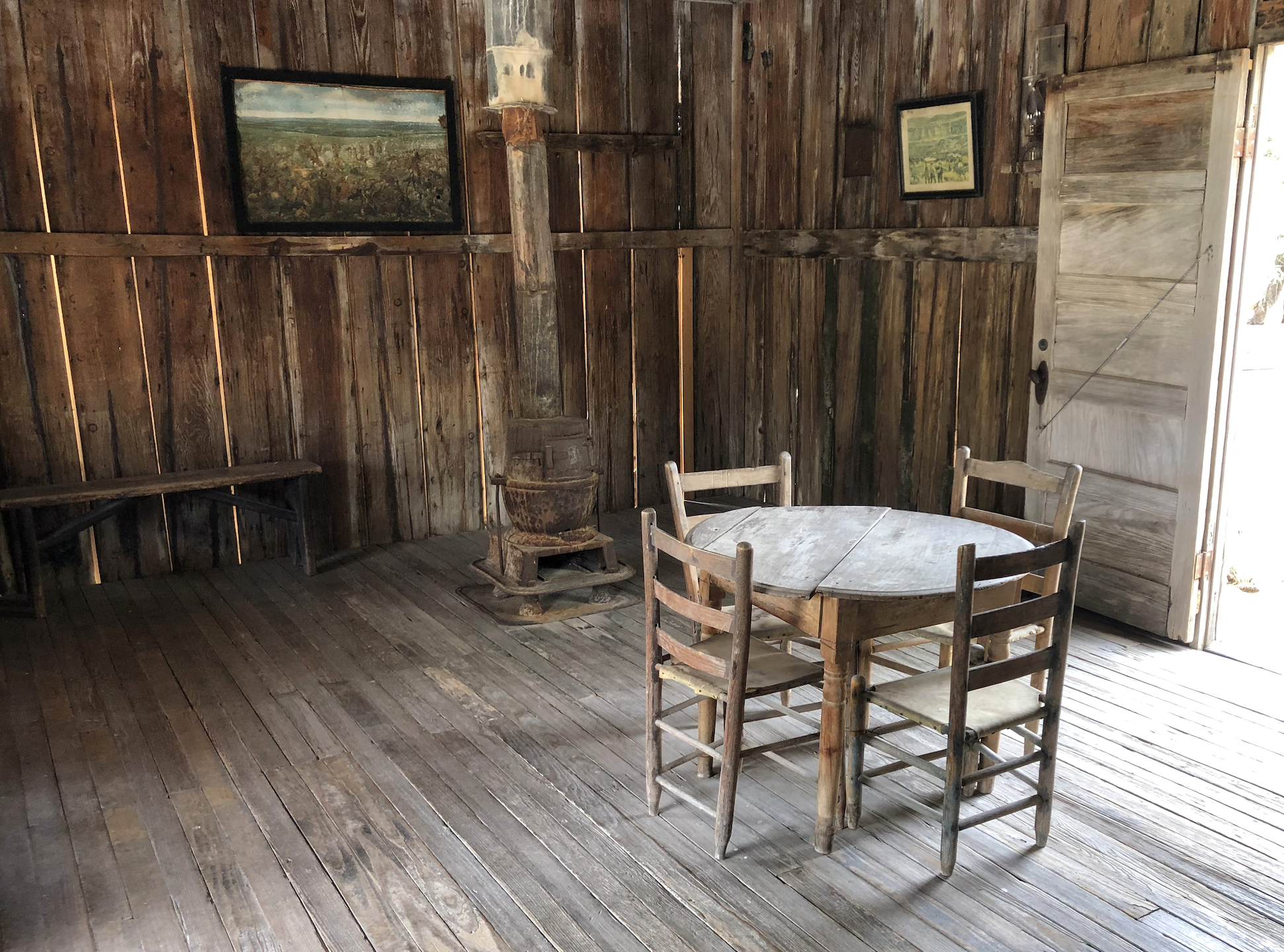 He often interrupted trials to ask if anybody in the courthouse wanted to buy a drink.