Why Do Bananas Turn Brown Faster In the Fridge and What Is the Best Way To Store Bananas To Keep Them Fresh?

We wouldn’t recommend putting bananas in the fridge to keep them fresh.

Like all living organisms bananas adjust the composition of their cell membranes to give the right degree of membrane fluidity for the temperature at which they normally live. 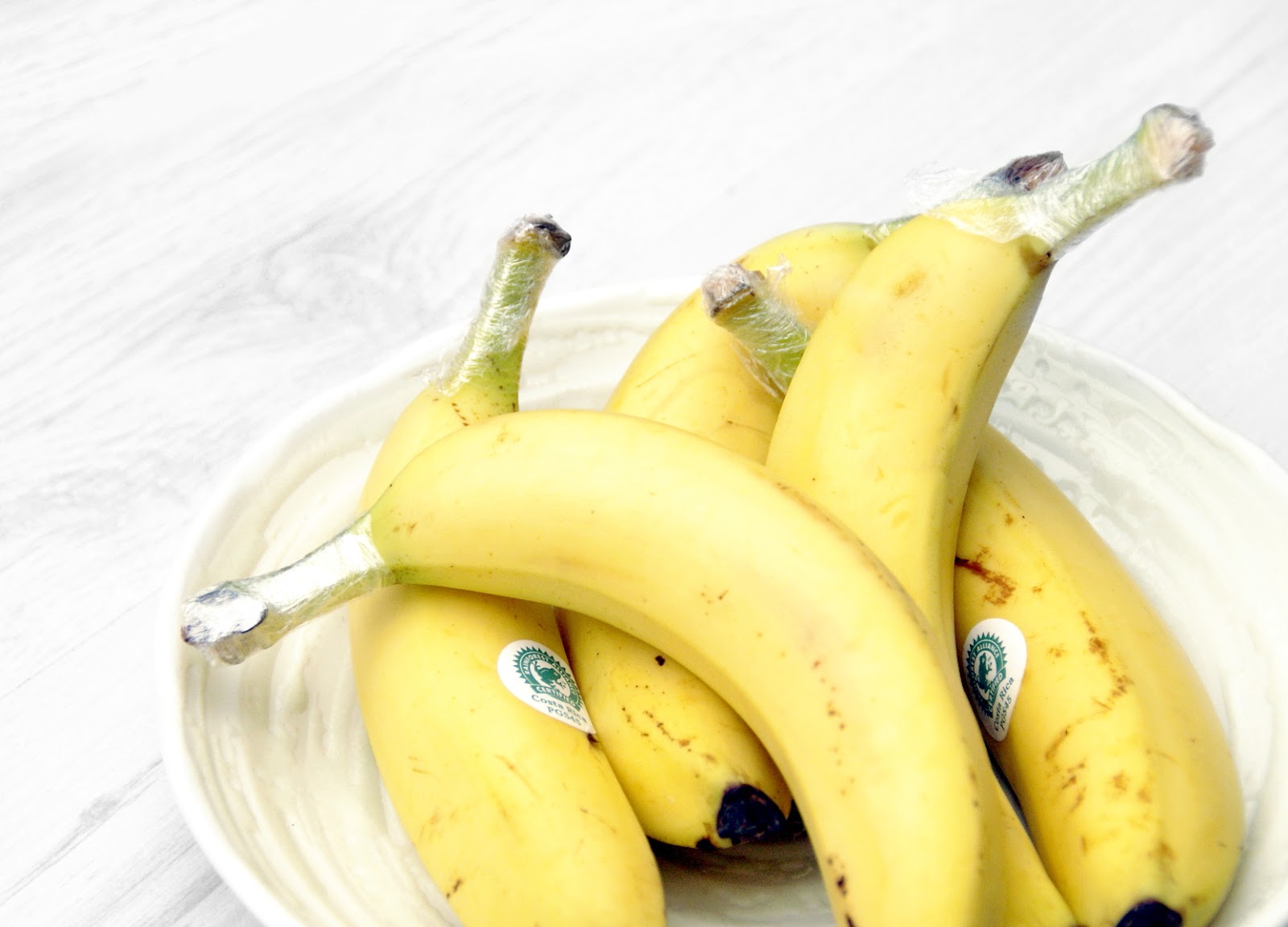 If you chill the fruit too much, areas of the membrane simply become too viscous and the cell membranes lose their ability to keep the different cellular compartments separate.

Enzymes and substrates which are normally kept apart therefore mix.

Over-ripe fruit kept out of the fridge go brown by the same mechanism but, in this case, membrane breakdown occurs as a part of the general senescence of the tissue.

In chilled commercial storage, injury is a big problem with tropical fruits, whereas temperate fruits like apples and pears can happily be stored at temperatures near freezing.

Do bananas stored in the fridge really taste as good as those left out? Incidentally, since tomatoes are a semitropical fruit we wouldn’t suggest you keep them in the fridge either.

While many fruits are stabilised by refrigeration, most tropical and subtropical fruits, and bananas in particular, exhibit chill injury.

The ideal temperature for bananas is 13.3 °C. Below 10 °C spoilage is accelerated by the release of enzymes and the skin can blacken overnight as the banana fruit and skin softens. The enzymes leak from cellular storage sites and the leakage is caused by increased membrane permeability. This is mediated by ethylene gas which controls ripening and response to chill injury and such events as attack by parasites.

The two enzymes which break down the main polymers responsible for plant structure are cellulase and pectinesterase. These break down cellulose and pectin respectively. The breakdown of starch by amylase type enzymes is also involved in softening banana fruit tissue.

The blackening of the skin is caused by the release of another enzyme, polyphenyl oxidase (PPO).

This is an oxygen-dependent enzyme which polymerises naturally occurring phenols in the banana skin into polyphenols similar in structure to melanin formed in suntanned human skin.

PPO is also inhibited by acid and this is why lemon juice is used to prevent browning in apples. Bananas are low in acidity and this may be one reason why they darken so quickly. Finally, blackening of the skin can be slowed by coating the banana with wax to exclude oxygen.

Bananas like hot climates, and their cell membranes are damaged in the fridge.

Membrane damage lets the phenolic amines such as dopamine, which are normally present inside the vacuoles of banana skin cells, leak out and encounter oxidising enzymes (polyphenol oxidases) elsewhere in the cell. The dopamine can then be oxidised by atmospheric oxygen to form brown polymers, which may act as a defensive barrier.

Once started by the cold-induced membrane damage, the browning reaction is promoted by warming.

For an extreme demonstration, put a banana skin in the freezer for a few hours. It stays creamy white because, although the membranes are shattered by freezing, oxidases cannot work at such low temperatures. Now let it thaw overnight at room temperature: the skin will go pitch black as the dopamine is oxidized.