Why Do Fresh Apples, Cucumbers, Bluberries, Grapes, and Plums Have a Dusty Waxy Film Coating?

The waxy film or coating on fruits and vegetables is a natural protective substance secreted by cells in or near the skin of the fruits.

Composed of many kinds of waxes and lipids, the film helps waterproof the fruit.

It prevents cracking because of moisture loss and also prevents moisture from entering the fruit from outside. 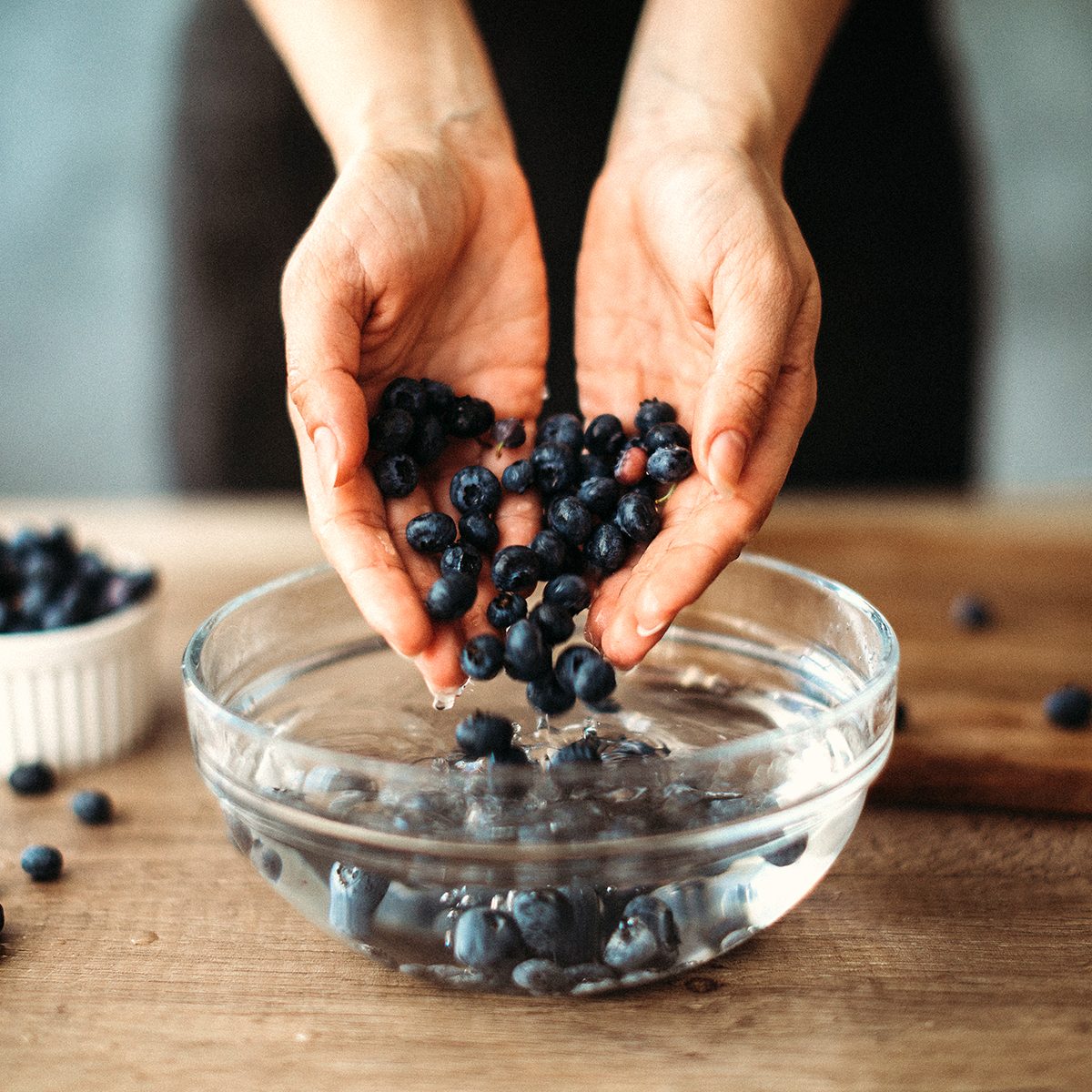 The waxes in the film are hydrocarbons, some of them not unlike paraffin.

The film also forms on many other fruits, including apples and blueberries. For some fruits, like the blueberry, the waxy bloom makes them look blue and appetizing rather than black and dull.

Some fruits and vegetables, like apples and cucumbers, may be waxed artificially in stores to help keep them fresh.

Like the natural waxes produced by the fruits, the coating would pass through the digestive system without causing any harm.