Why do Lobsters have to be Boiled Alive to make them Safe to Eat and When did the Practice Originate? 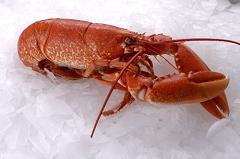 This is why the cruel tradition of boiling them alive began centuries ago, before the refrigerator was invented. Nowadays they can be killed humanely without going bad before boiling. 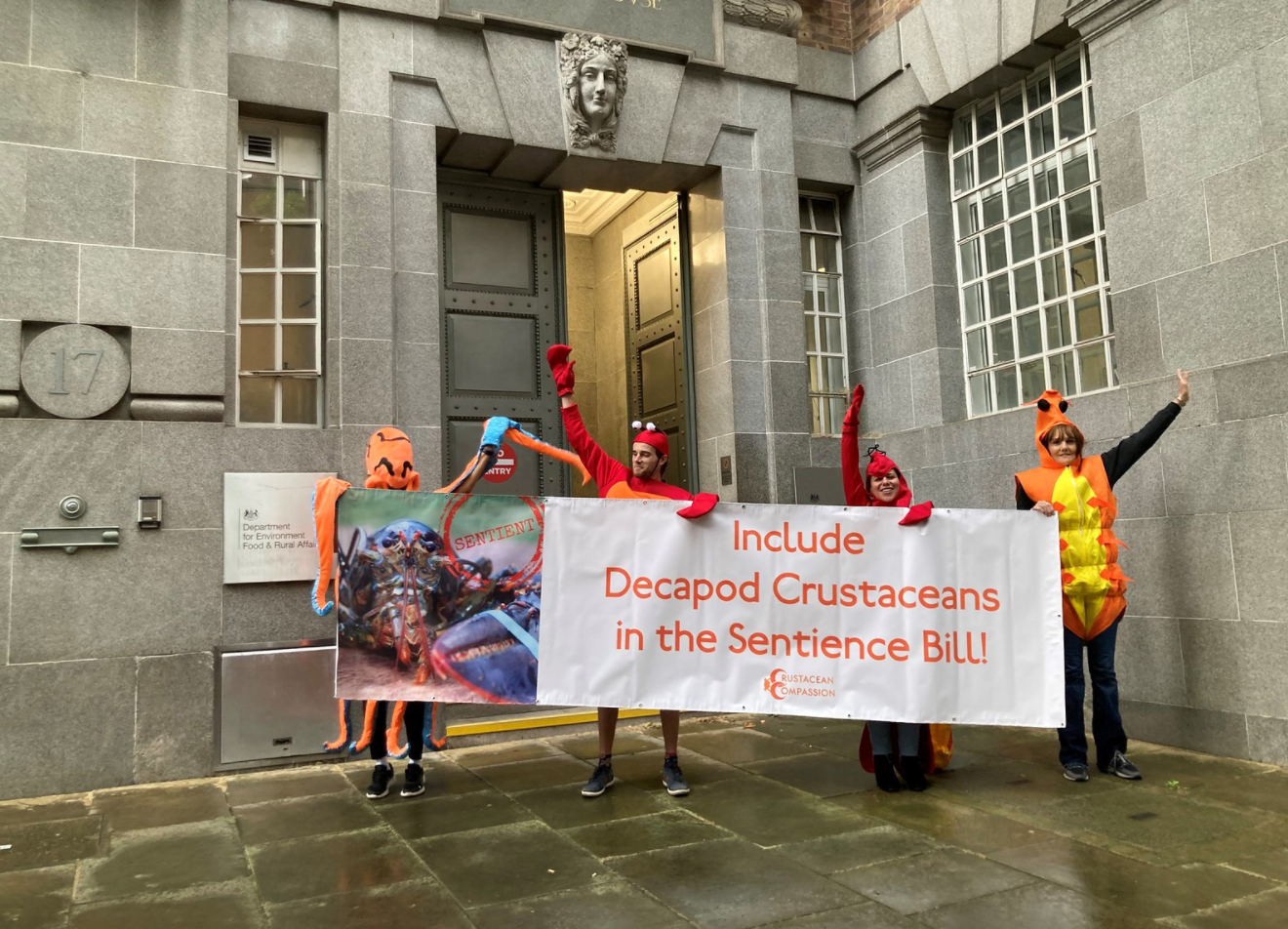 In fact, currently most lobsters are killed and frozen right on the boat without a discernible change in flavor or texture.

But even then, beheading them at or immediately following their death does keep them fresh longer. Sounds like the French Revolution all over again.