Why Do Male Goats Have Beards and What Is Goat Hair Used For?

Both male and female goats can have beards, just like humans. 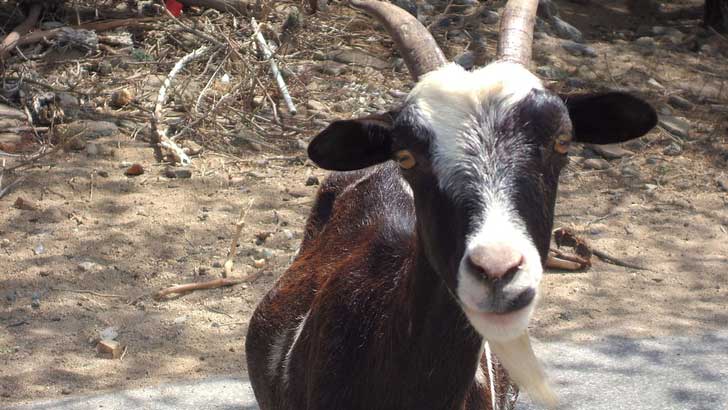 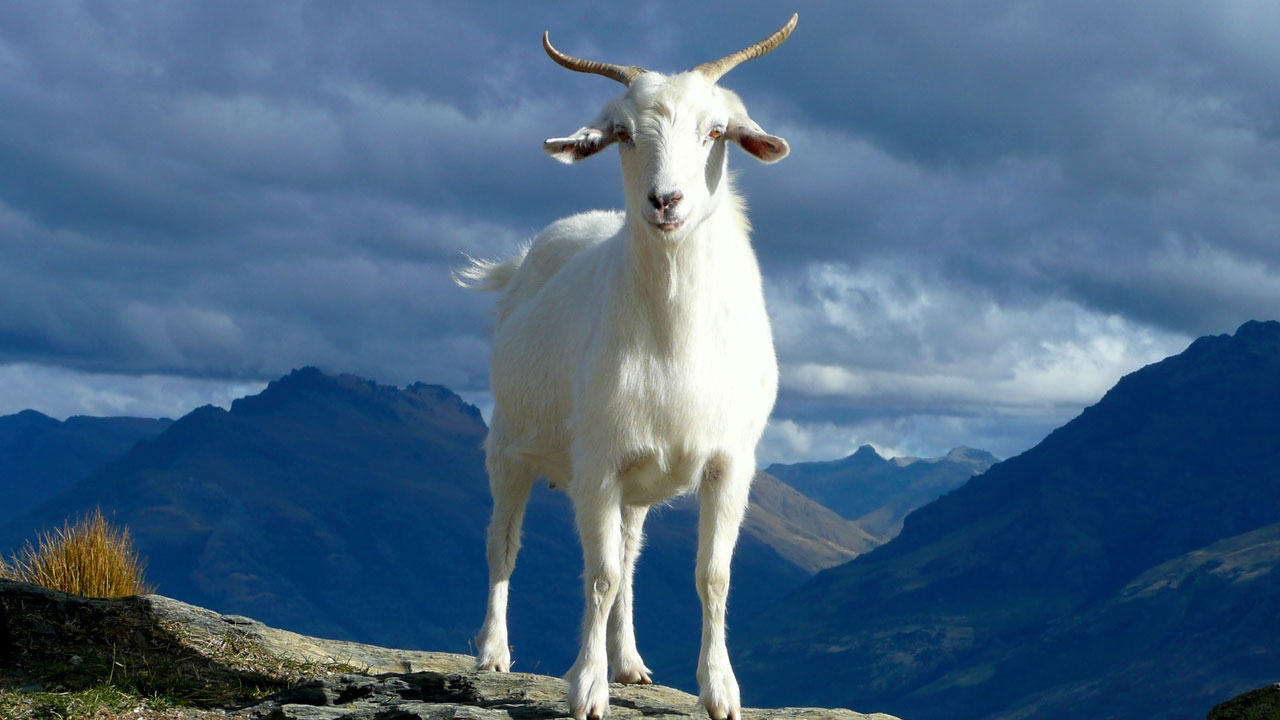 Is goat hair used for anything?

Mohair and cashmere are both fancied-up names for material made from goat hair.

Neutered horses are geldings, but what’s a neutered goat called?

A neutered goat is called a wether.

How rude is it to call someone a butthead?

Pretty rude, but not as rude as your mother may have led you to believe.

Do goats live by themselves, in small groups, or in aflock?