Why Do Small Fluorescent Tubes Cost So Much More Than the Big Four Foot Long Shop Lights?

You can buy the common, 48-inch shop-light tube in home centers for a couple of dollars, whereas a small, thin fluorescent tube for under the kitchen cabinet might cost up to five times that amount.

The answer is that the four-footers, used by the thousands in schools, factories and office buildings, vastly outsell the smaller, more specialized tubes and are mass-produced at a much lower unit cost. It’s a classic textbook case of supply and demand.

Why do the filaments in a fluorescent tube emit electrons when they’re heated? 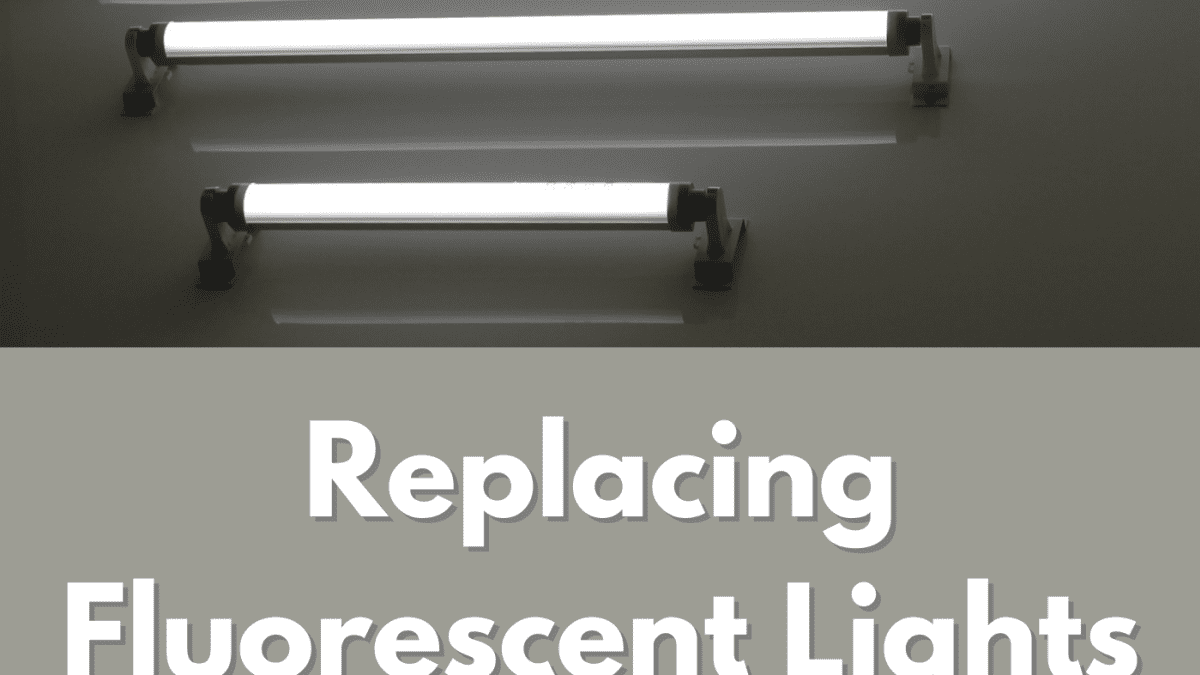 Almost anything will emit electrons if heated hot enough. Atoms contain negatively charged electrons, which are held on to with various degrees of strength, depending on which atoms we’re talking about. Metal atoms hold on to their electrons very loosely. When you heat a metal, some of those electrons gain enough energy to detach themselves completely from their atoms and go flying off.

In a fluorescent tube there are two filaments, one at each end, both getting hot because of their resistance to the flow of a sixty-cycle alternating electric current (a current that continually reverses its direction). At any given instant, one filament is negatively charged with respect to the other, but a hundred-twentieth (half a sixtieth) of a second later it becomes positively charged with respect to the other.

At any instant, the electrons from the negative filament are attracted to the positive filament, and the only way they can get there is to plow through the intervening mercury vapor in the tube, making it emit ultraviolet radiation.