Why do so many teenagers have trouble waking up in the morning?

Morning sleepiness in teenagers (or in anyone else) may have a cause as simple as lack of sleep, perhaps because of too much homework after a part-time job, followed by television.

In that case the cure may be to sleep more, cut down on some sleep-robbing activities, and gradually change bedtime and waking time in fifteen-minute increments until the person wakes refreshed at a desirable time.

However, some researchers suggest that there may be physiological causes for drowsiness in teenagers, not just in the morning but in afternoon classes, and some even say that teenagers have a natural sleep pattern that would make them go to bed at 2 A.M. and stay in bed until noon. 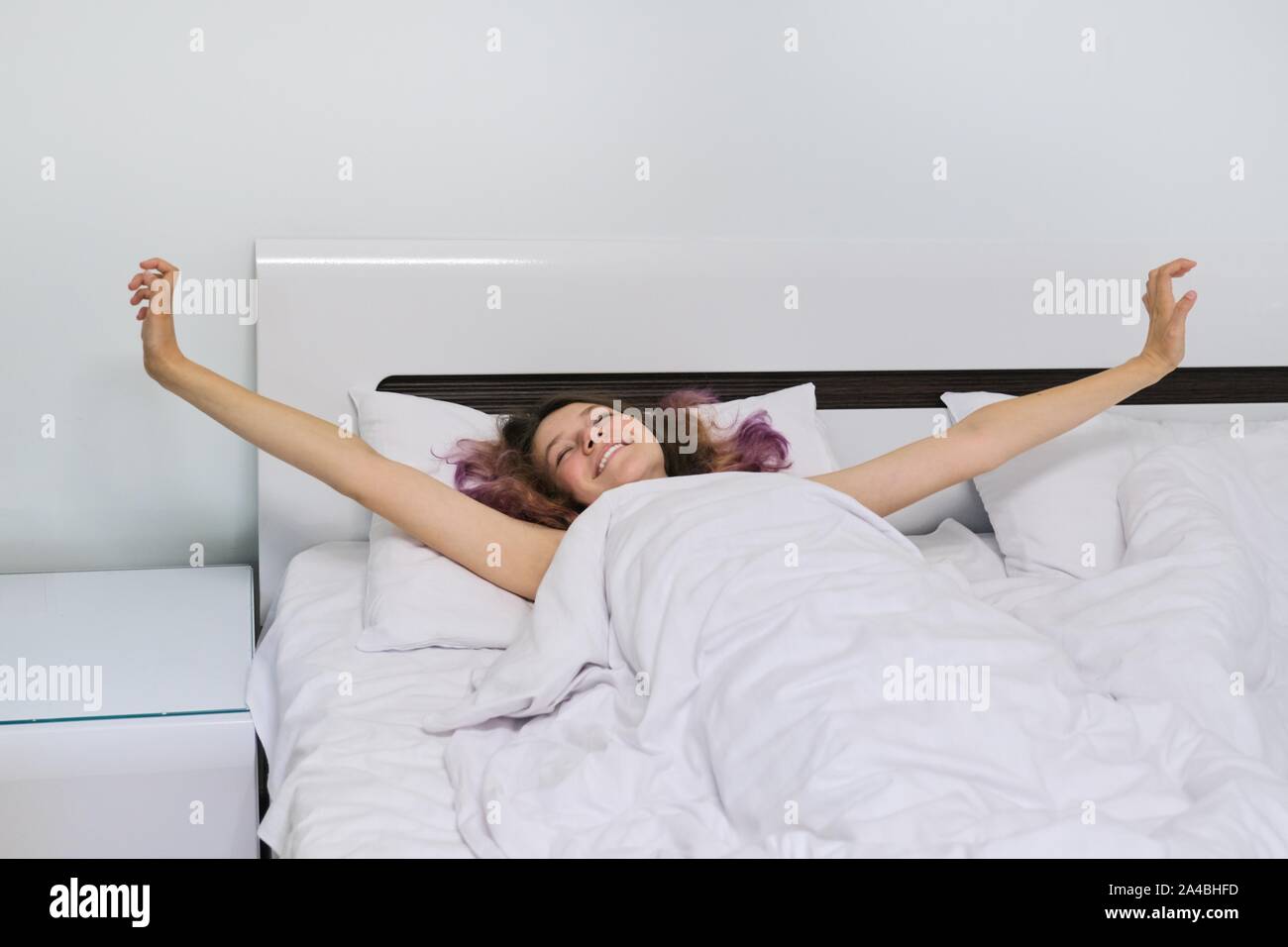 They base these suggestions on studies of changing levels of the hormone melatonin, which is involved in sleep regulation, and on comparisons of the academic performance of teenagers with early and late school starting times.

In one study, some students in an early starting group built up a sleep debt and suffered ten-second micronaps of drowsiness and lapsed attention in the afternoon.