Why Do Some Dead Bodies Get Preserved When They Are Buried and How Does Adipose Tissue Turn Into Adipocere?

Non-decay of a dead body is more common than most people think.

Many saints have had their claim to sainthood upheld by the nifty trick of not going off after burial.

More mortal examples include the wife of Dante Gabriel Rossetti, who troubled him somewhat by being revealed in all her undecayed glory when, short of a few quid and lacking fresh inspiration, he broke into her grave to steal back the poems he buried with her. 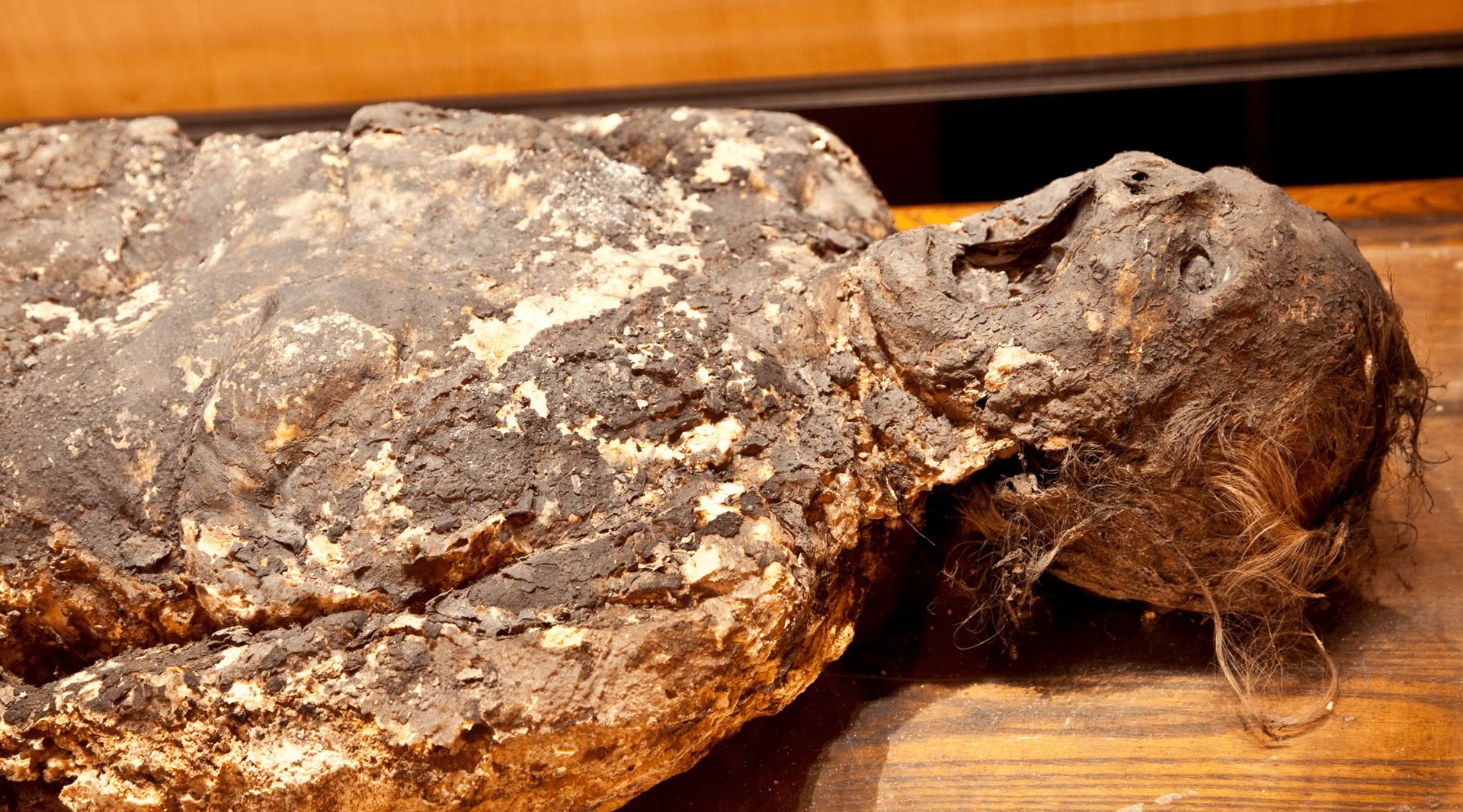 This type of preservation happens when the adipose tissue in the body forms adipocere, a soapy-textured substance, composed mainly of saturated fatty acids and salts of fatty acids.

The colloquial term for an adipocere-ridden corpse is a soap mummy.

Women tend to be preserved more often than men, probably because they have more fat to start with, and conditions such as humidity and warmth also have an effect.

The dead person in the question, having been buried in southern Italy, probably had a better chance of preservation than he would have had he been stuck in the cold mud of England; some very well-preserved adipocere corpses have been discovered in Italy.

Adipocere can either form quickly, within weeks, or after several years.

In the latter case a body may reach quite an advanced stage of decay before the development of adipocere sets in. It helps if a body is overweight, as an obese corpse contains enough water and fat to start adipocere formation quickly, regardless of the burial conditions.

It can also be encouraged by covering the body in clothing or a shroud made of artificial fibers, by moist conditions, and by the presence of a substance such as formaldehyde. In rare cases, not only fat but also muscle turns to adipocere. If the body was in very good condition, this might have been the case.

For a body to putrefy in a grave there needs to be enough moisture to allow tissue breakdown both from autolysis and from the action of micro-organisms, usually starting in the ileocaecal region of the intestine.

In arid conditions, including dry soil, the corpse will lose water, principally by evaporation as the drier material around it draws the water away. This could even occur through the walls of a wooden coffin, provided the surrounding soil was dry enough to continue absorbing water and conditions were warm enough to encourage evaporation.

The location of the grave in southern Italy suggests that these conditions were present, and this is probably what stopped putrefaction.

Indeed, bodies left above ground can be partially preserved by this process, for example, in haylofts, where the surrounding dry hay and air draw water out of the dead body.

An extension of this process is found in natural graves in arid regions that have correspondingly dry soil, to the point at which nearly all the water is removed to leave dry, leathery tissues.

This is mummification, and its natural occurrence in the dry sands of Ancient Egypt probably encouraged mummification there as a cultural practice.