Putting pennies on dead people’s eyes could have been used by many cultures to keep the eyes of the dead shut until rigor mortis sets in. 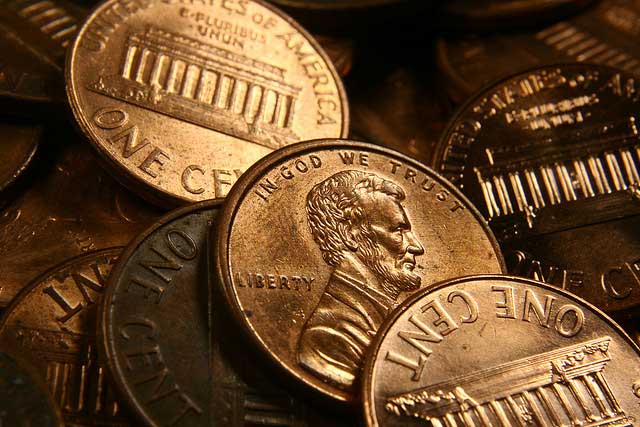 Some cultures, including the ancient Egyptians and more modern African Americans, have also used coins on the eyes and hands of the deceased to share with relatives in the spirit world or to pay for admittance into eternity.

In some Old World cultures, coins were used to keep the eyes shut for a specific reason: so that the living couldn’t see their own death in the eyes of the deceased.

Today keeping the eyes of the dead closed is more for aesthetic reasons than any other, especially since “viewing the body” has become commonplace.

Coins are rarely used, however. Nowadays, morticians employ one of two methods.

One is to use a device called an eye cap, which resembles a contact lens and actually fits over the eyeball. On the other side there are tiny “grippers” that keep the lids shut.

The other method is to place a thin line of adhesive on the lids to keep them shut.