Why do some trees lose their leaves more often than others?

The timing of leaf loss varies with species, site, and season.

Day length and temperature are the two triggers for color change and leaf loss. The timing is usually species specific but is also related to site conditions.

For example, a fairly dry midsummer to fall in the Northeast can mean that some trees drop leaves early, before they turn, in a reaction to drought stress; leaves may also die on the tree but hang on until much later. 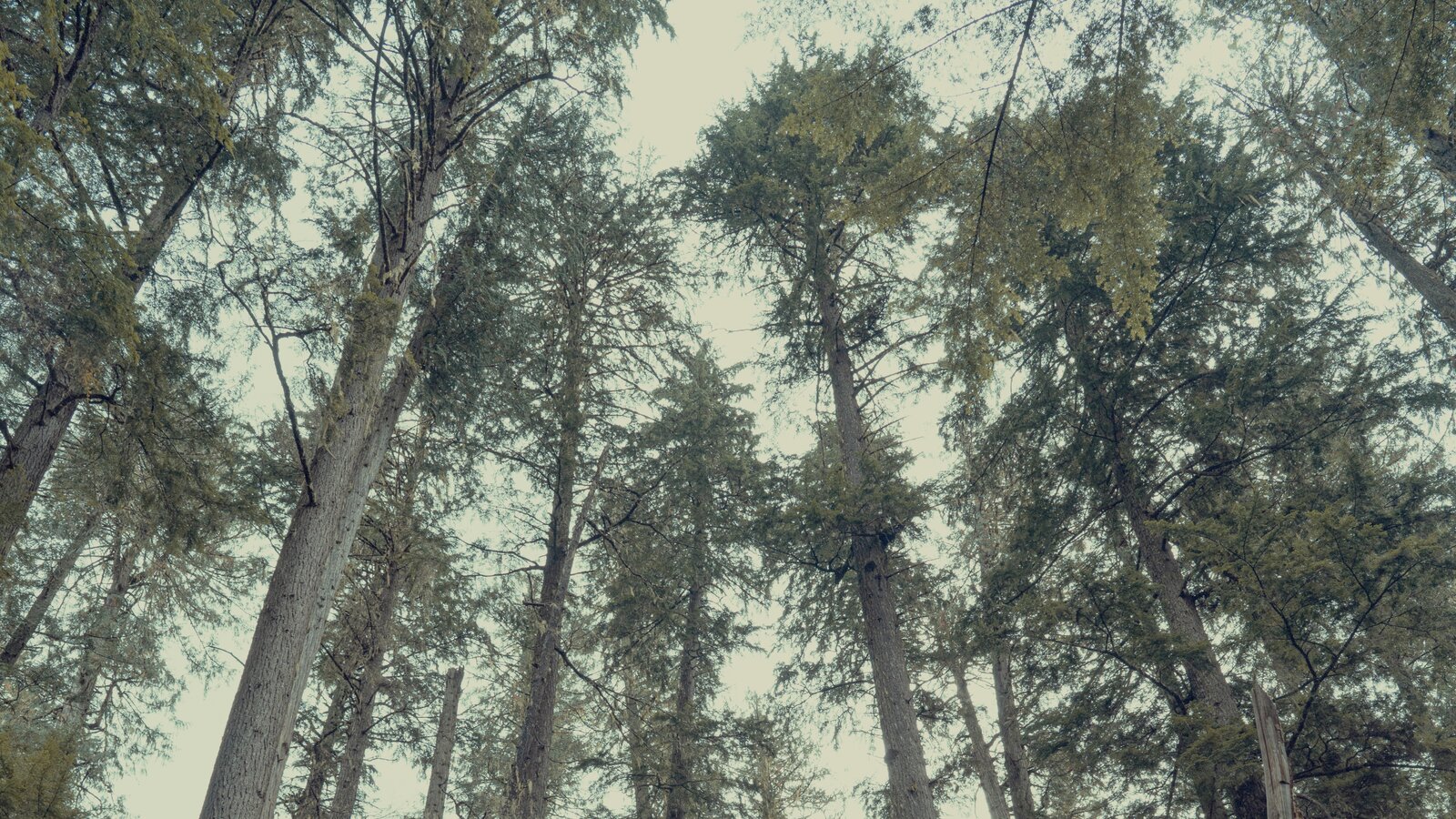 Species variations are also important. Norway maples normally have green and fully functional leaves that keep on photosynthesizing until two or three weeks after leaves of sugar maples have turned. If both are on a cramped site, Norway maples, with extra weeks of energy storage, may outgrow and outlive sugar maples.

Oaks keep their leaves much longer than many other species because a layer of cells that forms where the leaf stem is attached, called the abscission layer, does not form a complete barrier.

In beech trees, which are in the same family, an incomplete layer is seen in younger trees, but mature beeches, twenty-five to thirty years old, form a complete layer.

There are also sex differences; for example, leaves of female ginkgo trees usually color and drop earlier than those of males. And trees near streetlights may be affected by the longer light exposure and keep their leaves longer.