Why Do the Home Run Records of Hank Aaron, Roger Maris, and Babe Ruth Still Stand With Shorter Seasons?

Before steroids, Roger Maris’s record of sixty-one home runs entered the books with an asterisk because of the longer length of the baseball season by 1961. 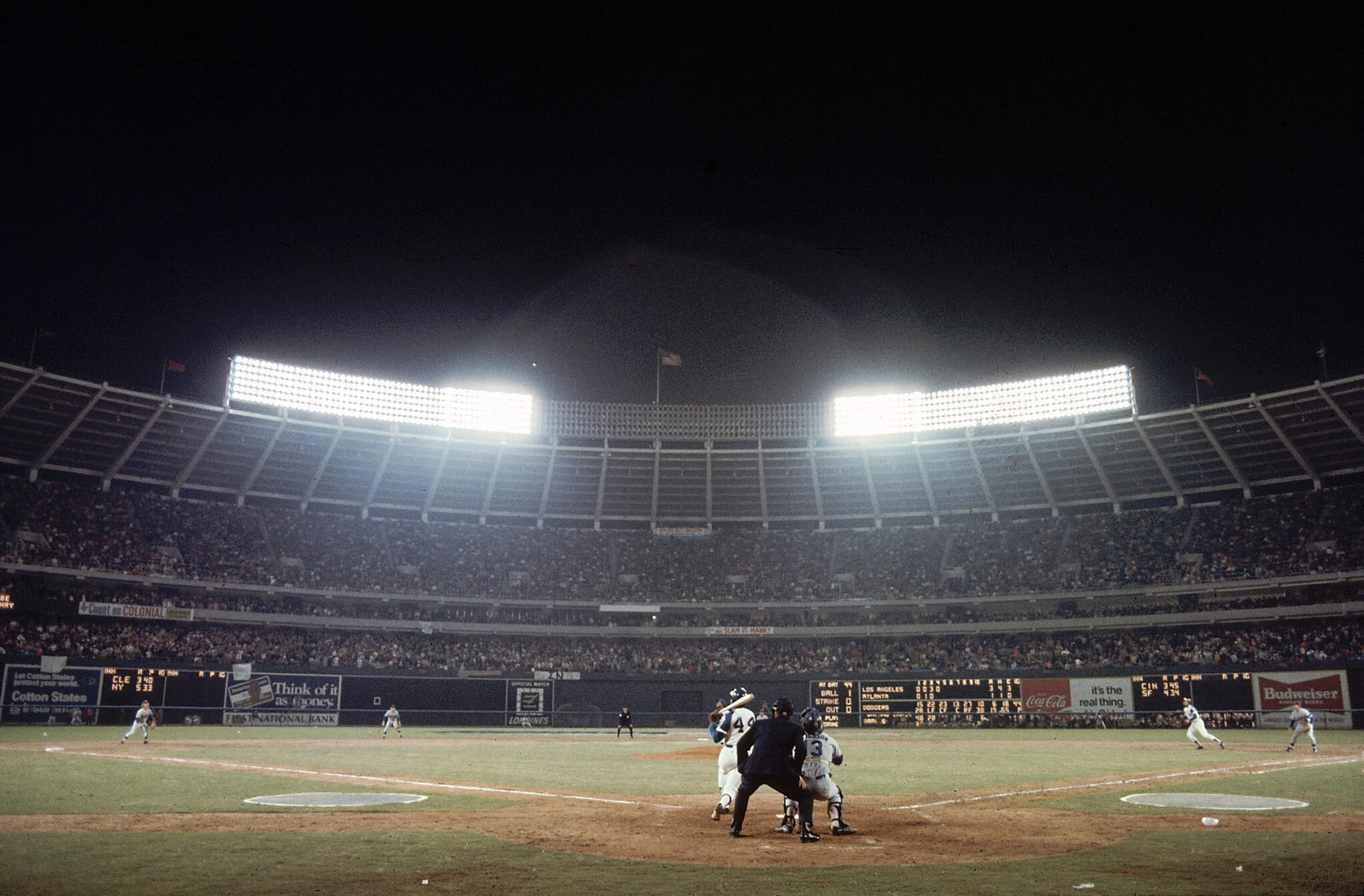 And although Hank Aaron has more lifetime homers than Babe Ruth, the Bambino made almost four thousand fewer trips to the plate.