Why Do We Say “Mush!” to Sled Dogs When We Want Them To Go Faster and What Does the Word Mean?

The word “Mush” does not mean “Mush that snow down, boys!” when giving orders to sled dogs. 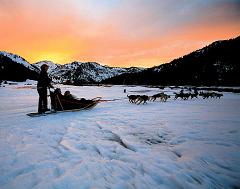 Although it is one of the more interesting theories we’ve heard regarding the origins of the term. 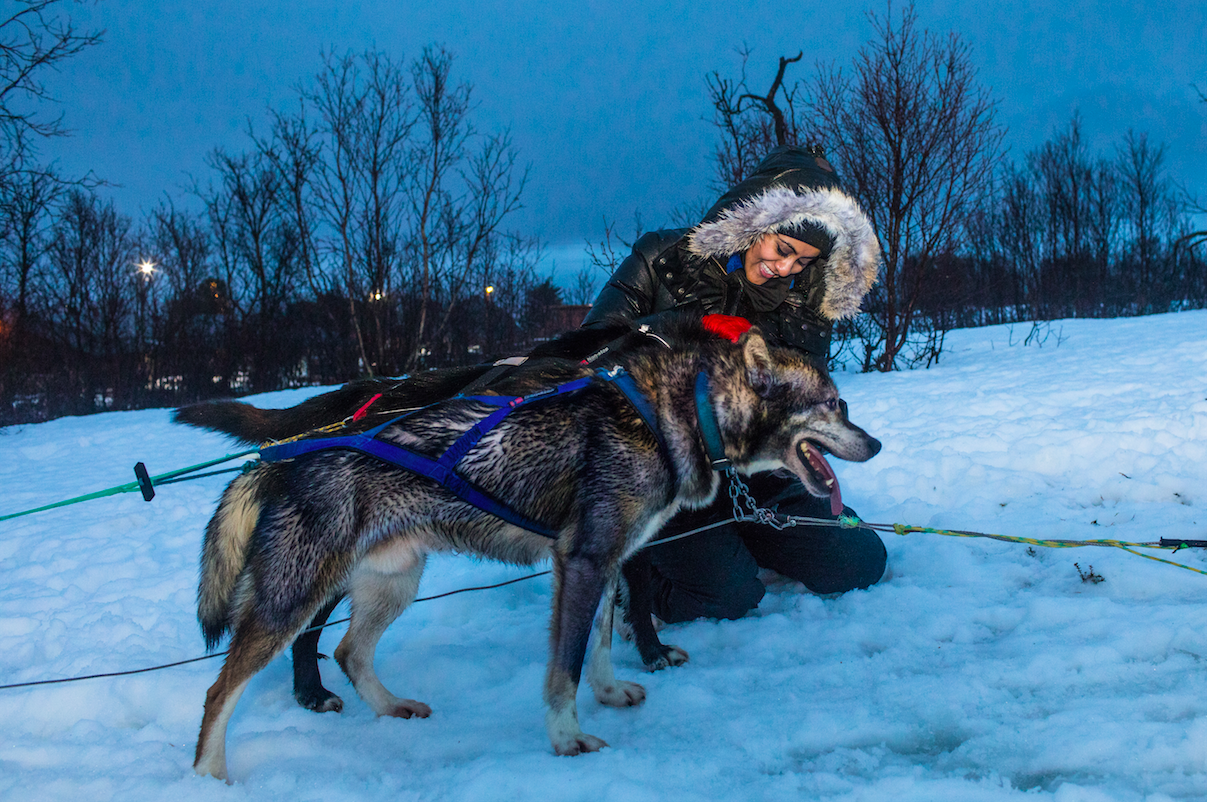 Usually people assume that mush is an Americanized version of an Inuit word, but it’s not.

It actually comes from French-speaking trappers and explorers who once used sled dogs to make their way across the frozen Canadian tundra.

The word used was “Marchons!” meaning “Let’s go! Hurry up!” in French. English speakers heard it as “Mush on!”

Eventually, it was shortened to just “Mush!”

What about other directional instructions? To stop the dogs, say, “Whoa!” as if you were driving with a horse. To turn them left, say, “Come haw!” For right, say, “Come gee!”

A good sled with six to eight hardworking dogs can go as fast as 20 mph.