What it does know about is color, because color is a lot more fundamental, chemically and physically speaking, than our mere human wash day preferences. Bleach attacks colored chemical compounds, most of which do indeed have something in common, and leaves behind a lack of color that we like to think of as “white.”

Before I am attacked for calling white the absence of color when you learned in school that white is the presence of all colors, let me explain. 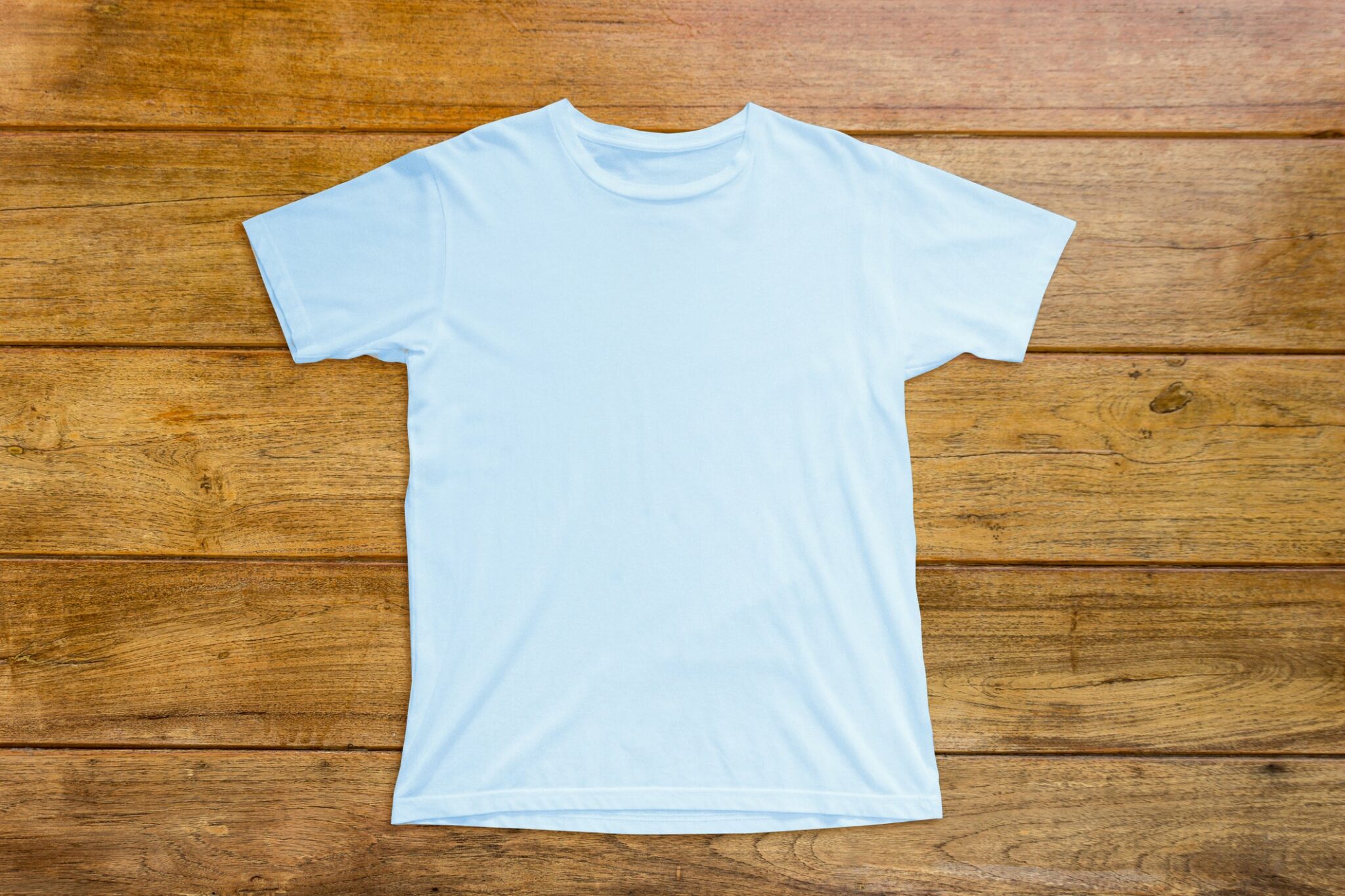 Light from the sun does indeed contain all colors of the rainbow, all the colors that humans can see, and then some. When all of these colors of light are combined, as they are in daylight, our particular brand of vision perceives the light as being no particular color at all. We call it white light.

But that’s the light itself. What do we see when we look at an object that’s being illuminated by that light? If the object reflects back to our eyes, equally, all the colors that fell upon it in the form of daylight, then the reflected light still has no apparent color to us, it’s still white. We say that the object itself is white because we can only judge it by the light that it sends to our eyes.

If, however, the object has a particular appetite for, let’s say, blue light, and it absorbs or holds back some blue parts of the daylight before reflecting the rest back to us, then the light we see will be deficient in blue. Our eyes perceive blue-deficient light as yellow, and we therefore call the object itself yellow.

If the “object” in question happens to be a stain on our otherwise-white (colorless) T-shirt, then the stain appears yellow to us, and we’ll turn it over to our good old dependable laundry bleach for obliteration. We’ll do the same when a stain happens to absorb some other specific color of light, thereby appearing to us as some other nonwhite color.

What is it, then, that the bleach is actually acting upon when it removes color? It is acting upon those molecules that have a preference for absorbing some specific color or colors of light, any specific color. The question then becomes, how does bleach attack only light-absorbing molecules?

When a substance absorbs light energy, it’s the electrons in the molecules that do the absorbing. By absorbing the energy, the electrons promote themselves to a higher level of energy-status within their molecules.

The molecules of many substances are colored because they contain electrons that are of particularly low-energy status to begin with, and that are therefore eager absorbers of light energy. What bleach molecules do is gobble up these low-energy electrons so that they are no longer available to absorb light; thus, the molecules lose their coloring ability. (Techspeak: Electron gobblers are called oxidizing agents; the bleach oxidizes the colored substance.)

The electron gobbler that is commonly used in the laundry is sodium hypochlorite. Liquid bleaches are nothing but a 5.25 percent solution of that chemical in water. Powdered bleaches are usually sodium perborate, a gentler electron gobbler that doesn’t attack most dyes. (Dyes, of course, are nothing but deliberate, tenacious, light absorbing stains.)

Another popular electron gobbler, hydrogen peroxide, is used to bleach melanin, the dark coloring matter in human hair and skin. It is widely used in the manufacture of blondes.