Why Does the Surface of the Human Brain Have Fissures or Folds and What Is the Function of the Wrinkles?

The surface of the brain has fissures or folds to increase the surface area for the cortex.

Dumber animals such as rats have smooth brains.

Much of the work carried out in the brain is performed by the top few layers of cells, a lot of the brain’s volume is, in effect, point-to-point wiring. 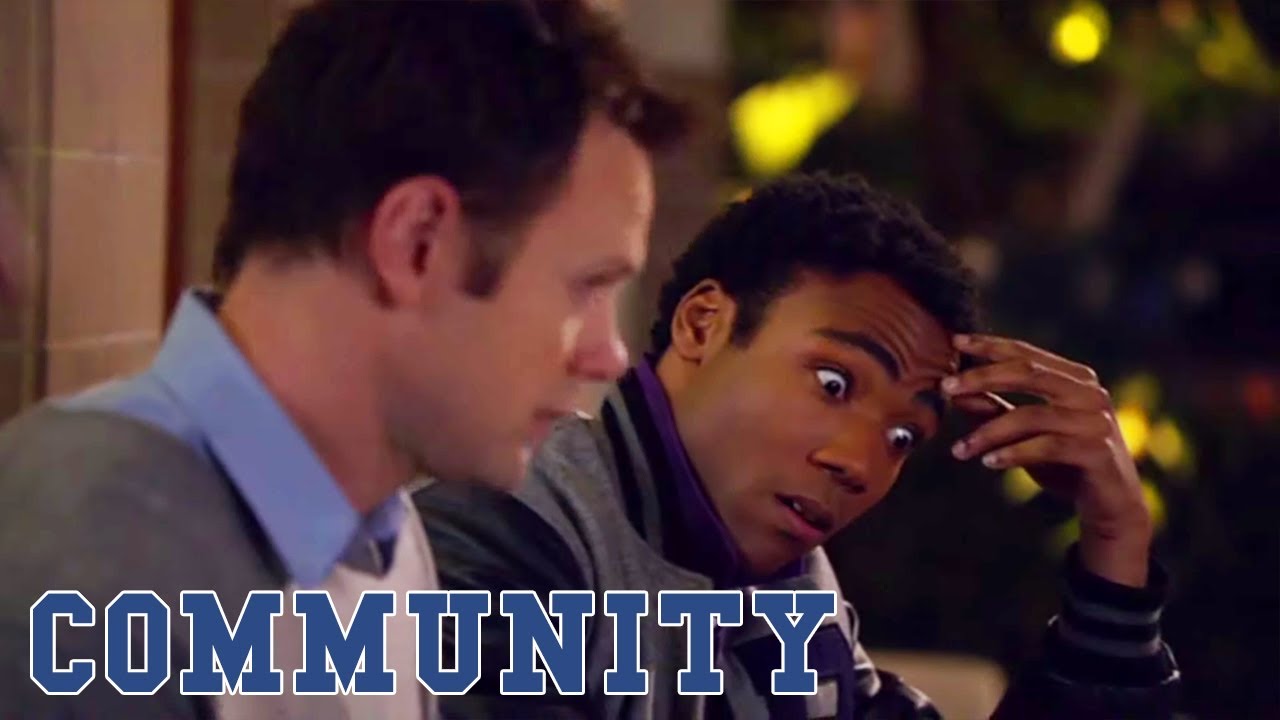 So, if you need to do lots of processing, it is much more efficient to grow fissures than it is to expand the surface area of the brain by increasing the skull diameter.

Evidently they are there to maximise the surface area of the brain cortex. The real question is why this is necessary.

The answer probably lies in the relative number of short-range and long-range connections needed.

If many short-range connections are required, it makes more sense to pack the processing units into thin, almost two-dimensional, plates and reserve a third dimension for long-range connections.

If the neurons were distributed homogeneously over the whole volume of the brain, long-range connections would possibly be shorter, but they would take up the space between the computational units of the brain and thus lengthen the short-range connections, increasing the overall brain volume.

Brain tissues consume massive amounts of energy and the resulting heat that is generated has to be dumped. Put your hand on your head and feel how hot it feels compared to your thigh.

Brains of lower vertebrate animals lack extensive folds because they have relatively less heat to get rid of.

Humans, on the other hand, have large brains which do a lot of work. The extra folds in our brains increase the surface area for blood vessels to dump the excess heat produced by all that hard thinking.

If our brains were to evolve into more complex and larger organs, their folding would have to increase exponentially in order to be able to release the additional heat that they would produce.

Many intelligent vertebrates are endowed with both large brains and a very convoluted cerebral cortex. Therefore, although the dolphin and the shark are of similar size, the dolphin’s brain is considerably larger and more convoluted than that of the shark.

The cat and the rabbit are also of similar size to each other but the cat, being carnivorous, has a more complex lifestyle, presumably necessitating greater intelligence, so the cat has a convoluted brain while the rabbit does not.

The size of the animal is also an important factor.

Mice and rats, while showing intelligent behavior, have hardly any fissures in their brains but elephants and whales have brains that are even more convoluted than a human’s.

It is interesting that this larger amount of cerebral cortex does not necessarily correspond to a larger number of cortical nerve cells. It turns out that these are larger and more widely spaced in large animals.

One reason for this is that the ratio of glia to neurons is considerably greater in these large vertebrates.

As a result, the cerebral cortex, a laminar structure, needs to become folded to contain the number of neurons that smaller animals can afford to have in a non-folded cortex.