Why don’t we put up fences on San Francisco’s Golden Gate Bridge to deter suicide jumpers?

It sounds reasonable to put up fences on San Francisco’s Golden Gate Bridge to deter suicide jumpers, considering the bridge is open to pedestrians and is a popular tourist spot.

The average is about twenty-two deaths a year. Only a few have ever survived the 250-foot drop into the chilly, raging Pacific below. We’ve heard that hitting the water from that height would not be a very peaceful way to gothe injuries jumpers incur before drowning are similar to hitting cement. 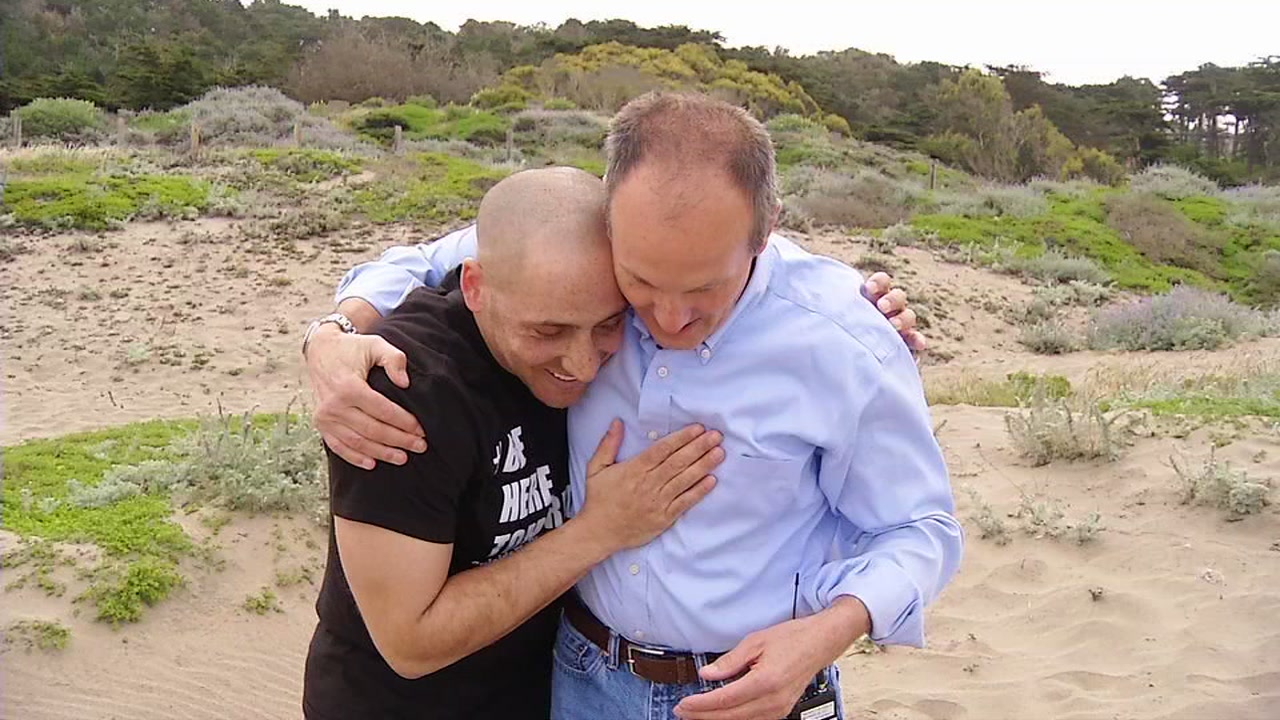 Some of these included a web of thin wire barriers, suicide prevention phones on the bridge, and anti-suicide squads standing ready to answer desperate calls. But a fence has never really been an option, and not just because it would block the spectacular view.

It would add so much wind resistance that in the strong Pacific winds the entire structure would be in danger of blowing over.