Why Is a Binge Drinking Spree Called a “Bender” and Where Did the Term Come From?

A “bender” is a prolonged, irresponsible, and dangerous bout of drinking and took its name from the patrons of London, England, alehouses during the 1850s.

To promote drinking, it was common for a tavern to offer patrons all they could drink for a tuppence a day, so sixpence was good for three days.

The sixpence coin, which was worth about a quarter, was nicknamed a “bender” because if it wasn’t phony it could be easily bent. 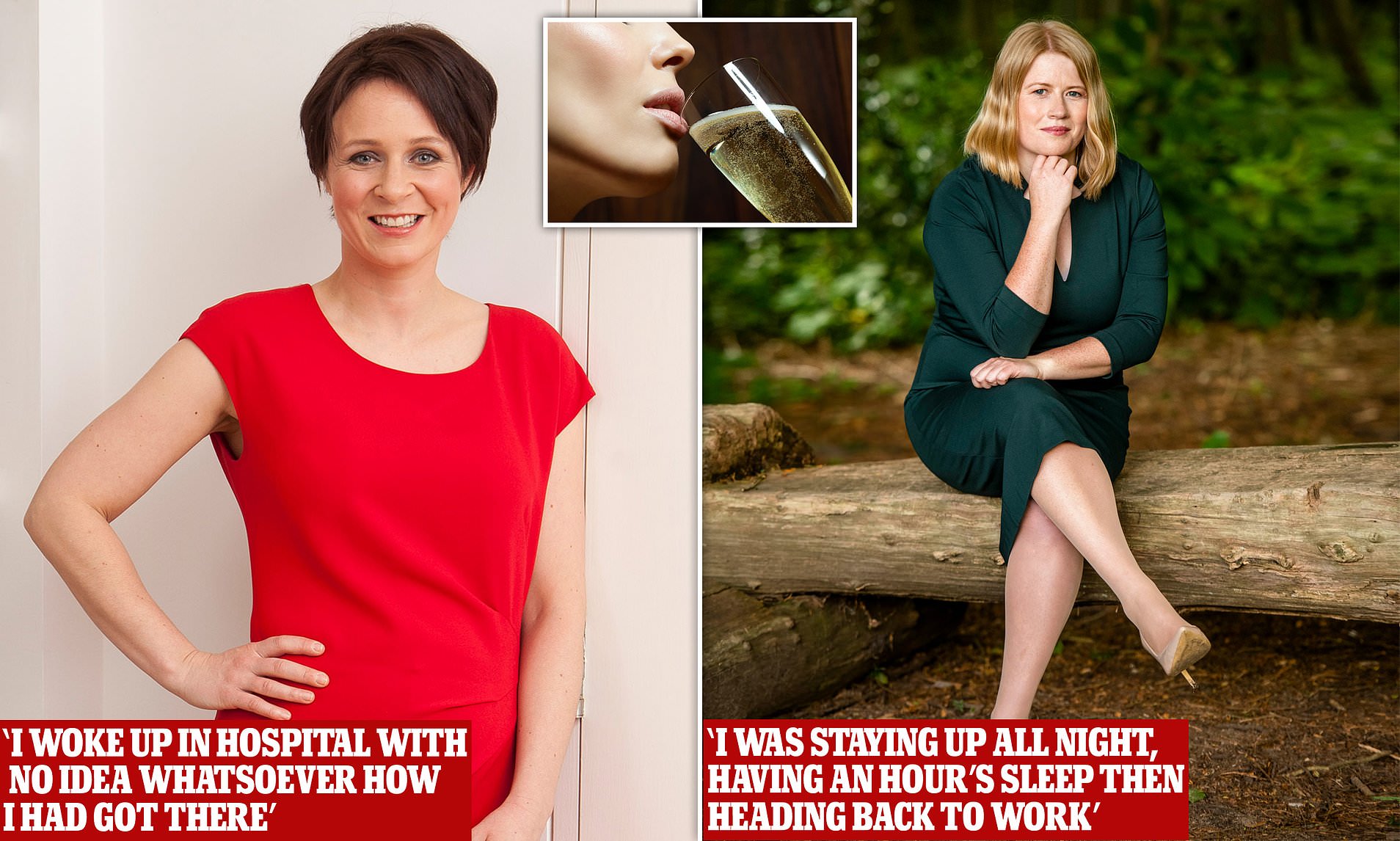 Since this bendable coin guaranteed three days of libation, the subsequent binge became known as a “bender.”