Why Is Nevada Called the Silver State and Where Did the Nickname Come From?

Nevada is called the Silver State because huge amounts of silver were mined in the 1800s in Nevada.

The Comstock Lode, near Virginia City in the west-central part of the state, was the largest silver mining center ever in the United States.

The dream of wealth drew thousands of people to Nevada from about 1860 until the late 1880s, when the silver began to run out and many of the settlements became ghost towns. 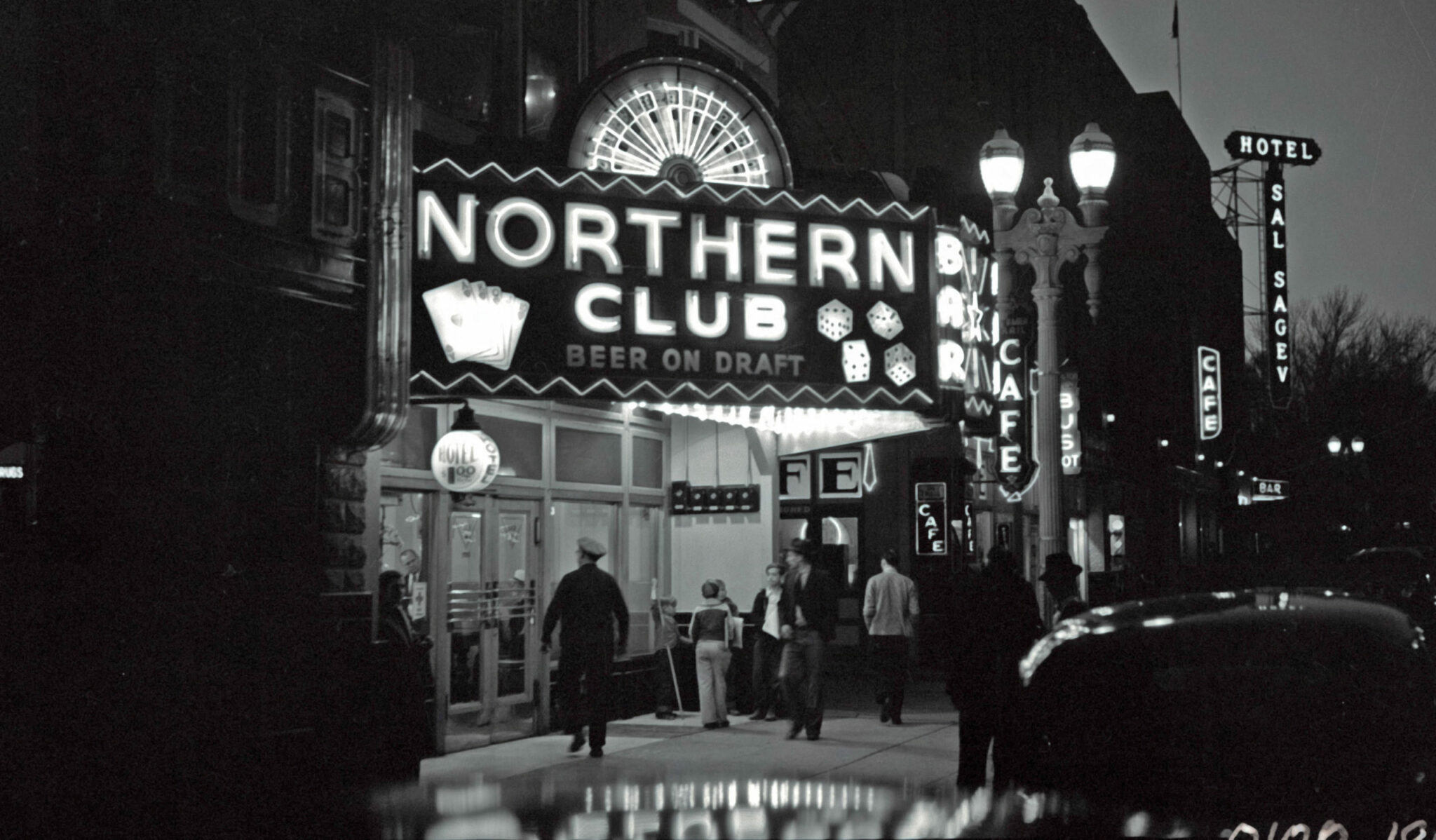 It could be called the Gold State because it produces about two-thirds of all the gold mined in the United States.