Why is Someone Forced to Say “Uncle” In Submission When Defeated and Where Did it Originate?

Being forced to say “uncle” after losing a fight is a man thing and dates back to the late nineteenth century in the United States.

In today’s terms picture a chauvinistic Republican defeating a Libertarian in some form of physical combat.

To the chauvinist, the highest order of submitting to decency is believing in the state. 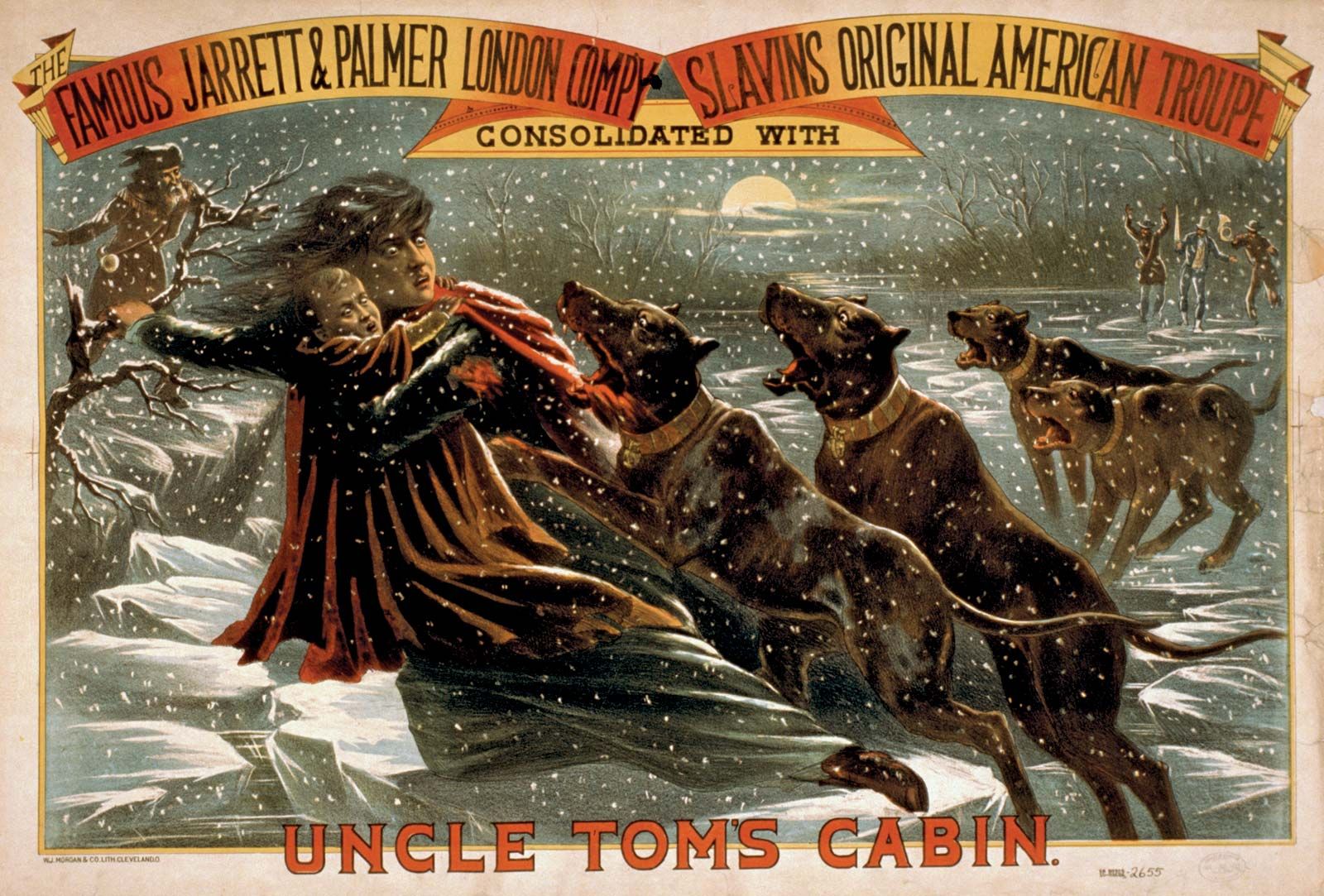 So to stop the beating the defeated man must cry “Uncle Sam,” which in time became “uncle.”