Why Is the Orbit of Mars Around the Sun Not a Perfect Circle and How Long Does Mars Take To Orbit the Sun?

No planet has a truly circular orbit around the Sun.

Mars’s orbit is particularly elongated, which affects the planet’s seasons. 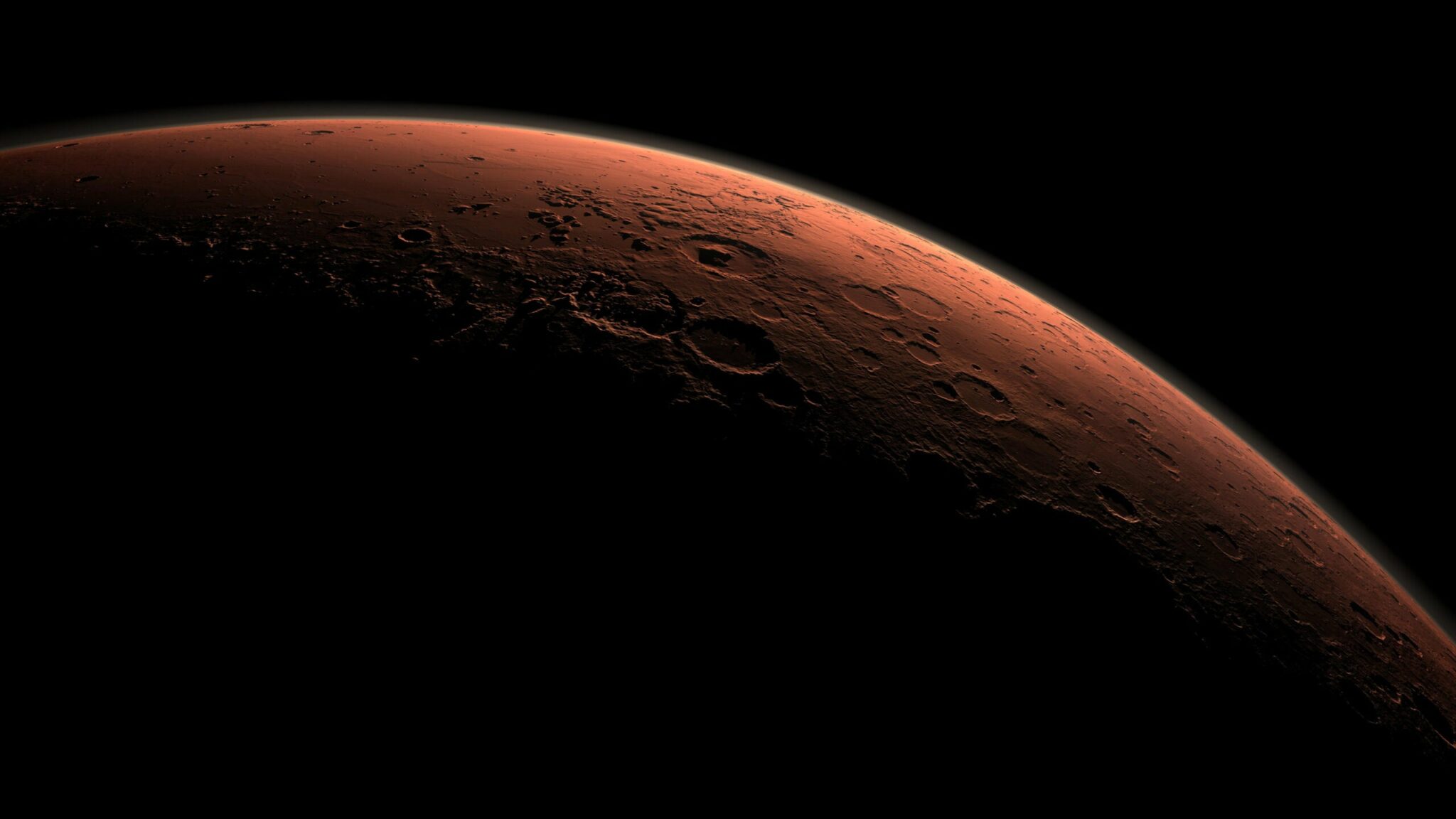 At its closest (perihelion), Mars is some 130 million miles (210 million km) from the Sun.

Mars’s orbit approximates a circle that has been elongated by 20 percent.

Earth’s orbit is only stretched 3 percent away from being a true circle.