Why Is the Statue of Liberty Green and How Does the Patina That Covers the Surface Protect it From Oxidization?

On the contrary, it is a thin waterproof protective layer called a patina, that forms when copper is exposed to air.

One of the challenges in the 1986 restoration of the Statue of Liberty was maintaining it. 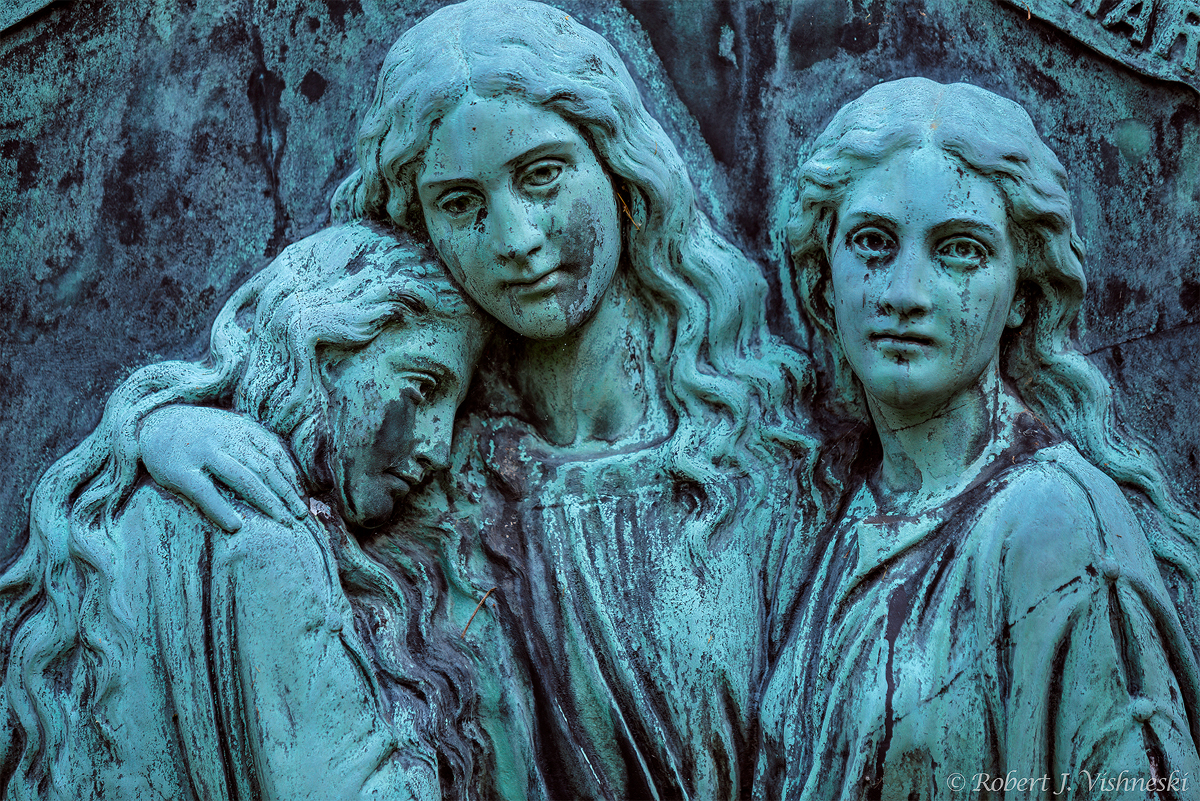 The (II) refers to one of the valence states, or arrangements of electrons, possible for copper.

Thanks to the patina, the Statue of Liberty’s skin, a tenth of an inch thick, had eroded only 5 percent in its first one hundred years.

Restorers replaced about 1 percent of the exterior copper, aging it chemically to match the existing patina and speed up oxidization.

Scientists from AT&Ts Bell Laboratories in Murray Hill, New Jersey, called in as skin-care consultants, sprayed on corroded copper particles from a dismantled Bell building’s roof that matched and adhered to the statue’s surface.

They were expected to breed enough new patina to cover the streaks. The streaks are still a problem.

The current thinking is that they may be a water-loving fungus or mold, but the statue’s guardians are not sure why more water would collect where the streaks form than at other places.