Why Is There Often an Increase In Violent Crimes, Mental Illness, and Werewolves During a Full Moon?

Modern science offers little support for the ancient belief in lunacy, or moon-engendered madness during a full moon.

Despite anecdotal reports, epidemiological studies find no consistent correlation between any phase of the moon and any aberrant activity.

Moreover, because of the distance of the moon, not to mention other heavenly bodies, and the infinitesimally small tidal effect it could have on an individual, scientists have found no biochemical reason that there should be such a relationship. 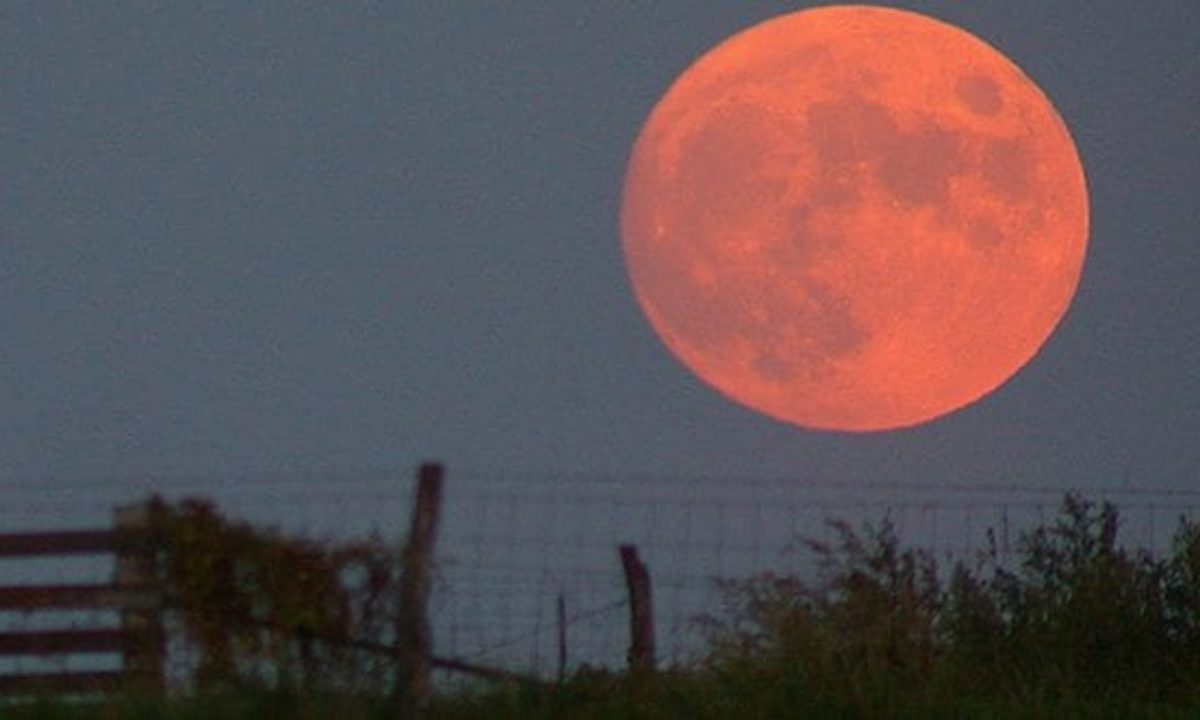 In one well-known epidemiological study, in 1985, Nicholas Sanduleak, then an astronomer at Case Western Reserve University in Cleveland, Ohio, did statistical research in response to a book by Dr. Arnold Lieber.

Dr. Lieber had proposed that “biological tides” were at work in the water-rich human body that could cause psychological disruption near both the new moon and the full moon, when the combined lunar and solar action is near a maximum.

He said he had found an excess of homicides in Miami and Cleveland at those times in a ten-year study. Scientists who independently reanalyzed the raw data from the Lieber study said that his conclusions were invalid.

Mr. Sanduleak found no correlation between moon phases and murder when he did a similar study for greater Cleveland, using Cuyahoga County Coroner’s Office statistics for 3,370 homicides in the eleven full years from 1971 through 1981, beginning when the Lieber study ended.

His results “indicate with a high degree of probability that the day-to-day fluctuations in homicidal assaults are random in nature and are not correlated with lunar phase,” he wrote in The Skeptical Inquirer.

There was, however, a real and marked increase in homicidal attacks on weekends, which he attributed to increased alcohol intake.

He said his review of several similar national studies “found that no conclusive statistical evidence existed for the reality of any kind of lunar effect on human behavior.”

He suggested a source for full-moon anecdotes.

On a busy night in the emergency room, he said, a harried attendant might say, “There must be a full moon,” planting the idea in the minds of other workers who might later recall a full-moon connection regardless of the actual phase.