Why Was the Rosetta Stone So Important?

The ancient Egyptians used a form of picture-writing known as hieroglyphics. Writing from Egyptian times has survived, but until a few centuries ago no one knew what it meant, because no one was able to translate these symbols.

Then in 1799, French soldiers found a slab of stone near the Egyptian town of Rosetta. The stone contained three kinds of writing: Greek, hieroglyphics, and another later form of Egyptian writing known as demotic.

Language experts realized that the three kinds of writing on the stone bore the same message. So they compared the Greek writing with the Egyptian writing, and, piece by piece, they learned how to translate the ancient symbols. 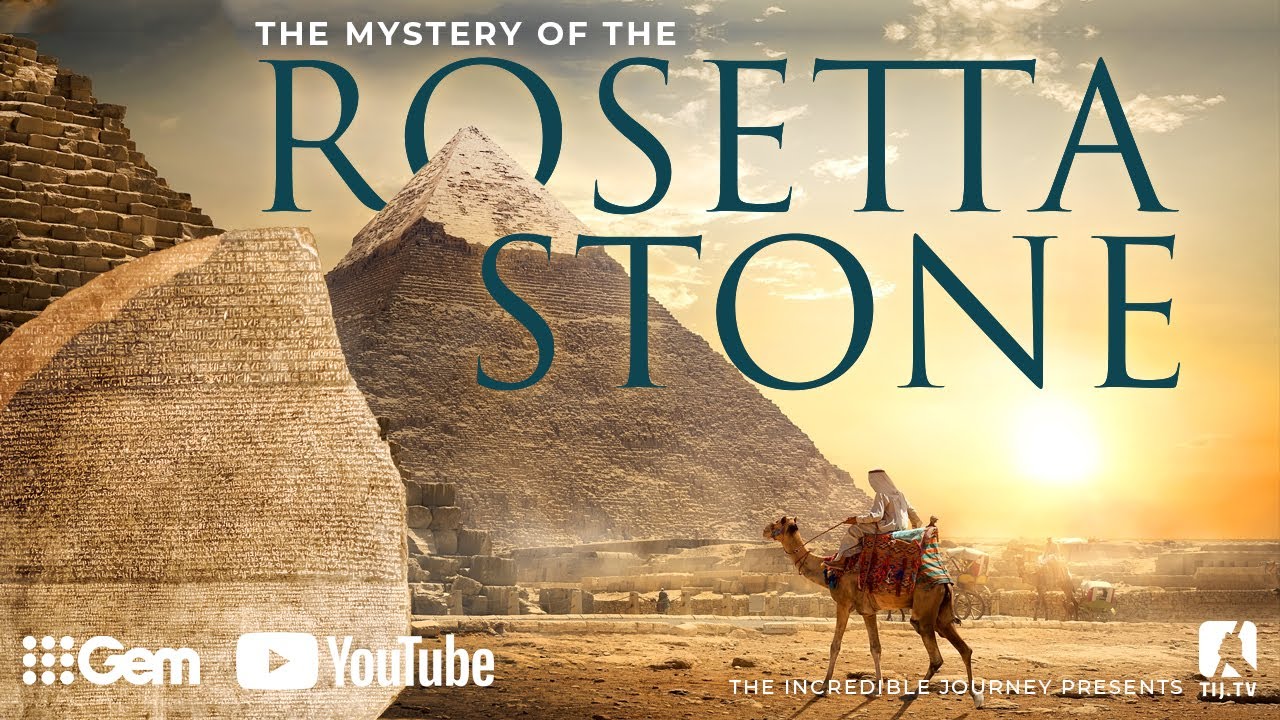 Because of the Rosetta stone, experts were able to translate all the Egyptian writing that had been unreadable for centuries!