Actually, very few snakes have poison, or venom, with which to kill prey or attackers. 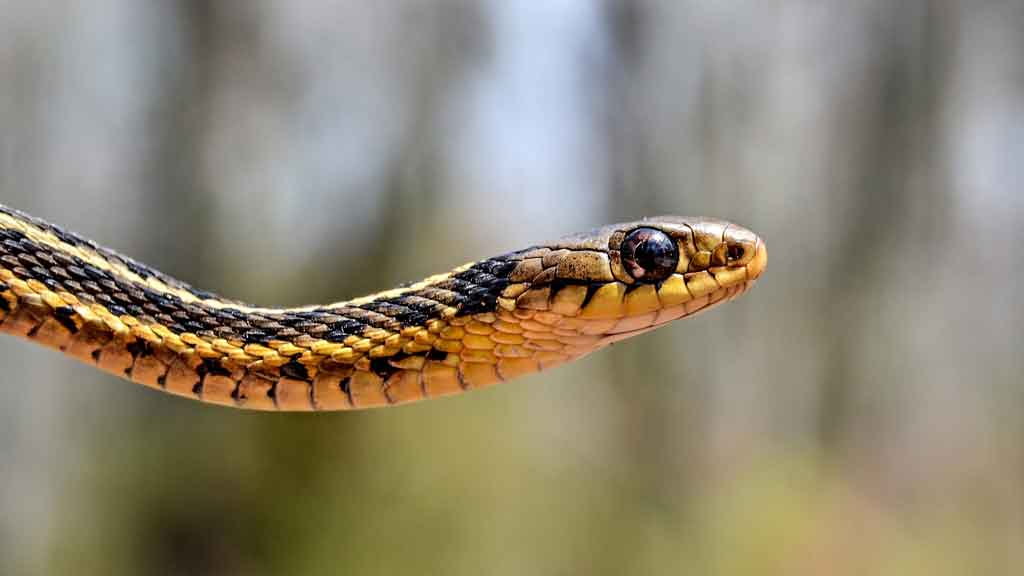 Of the 3,000 different kinds of land snakes known to scientists, only about 250 of these have venom.

This means that only about one snake in 12 is Poisonous. Of the snakes that are poisonous, many are either very rare, or hardly ever bite. And the venom of those that do bite is not strong enough to kill a person.

There are only four poisonous snakes in the United States: the rattlesnake, coral snake, copperhead, and cottonmouth.

Each year, many people are bitten these snakes, but because their venom is often not strong enough to kill a healthy person, only about 100 Americans die each year from snakebites.

The most poisonous snake in the world is a kind of Australian tiger snake, a five-foot-long reptile whose venom glands hold enough poison to kill 300 sheep.

1 thought on “Are Most Snakes Poisonous?”