How Did St. Patrick Banish Snakes From Ireland According To the Legend When Snakes Don’t Live In Ireland?

There are no snakes in Ireland now, and no fossil records of snakes are known.

This does not prove that there were never any snakes, because there is also no fossil record of the common lizard, which does occur in Ireland.

But herpetologists presume that if there ever were any snakes, they were exterminated by the last period of glaciation and have not been able to return. 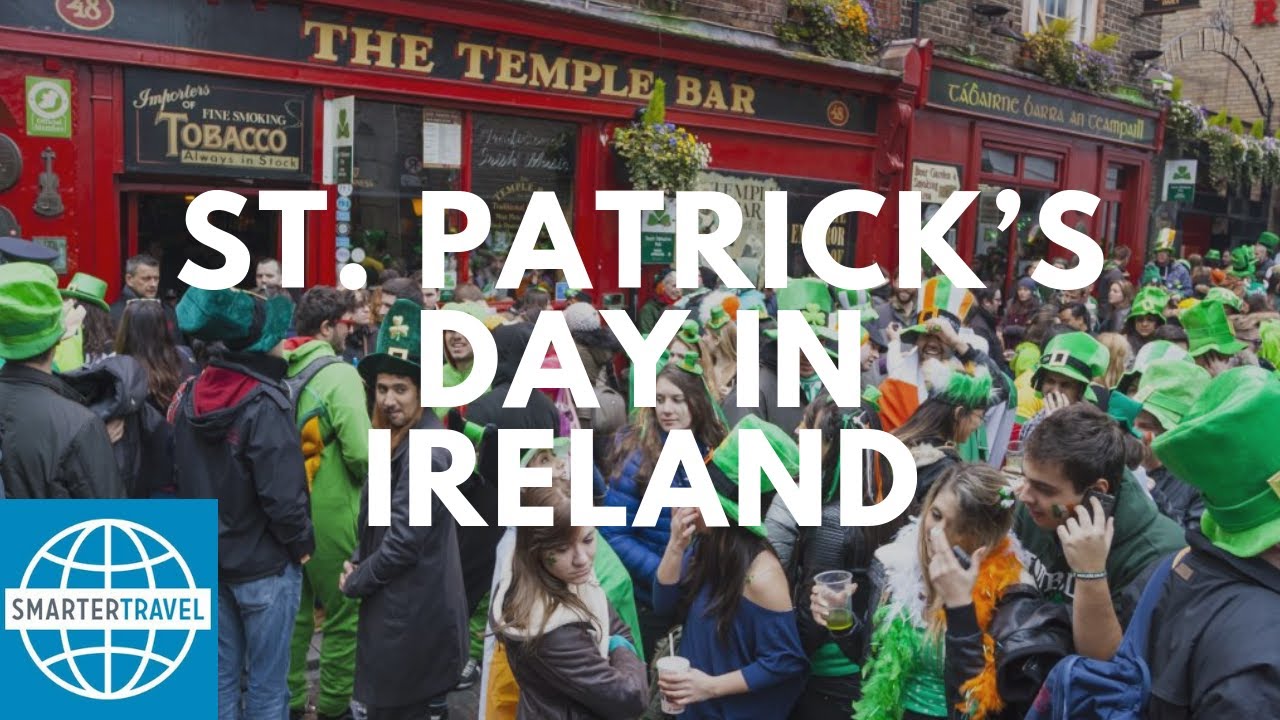 The glaciers receded about fourteen thousand years ago.

Ireland’s cold climate is marginal for the survival of snakes, although there are a few snakes farther north on the European mainland.

The few species of snakes that now live in England re-invaded after the last glaciers.

There was once a land bridge between southwestern Scotland and Ireland, but snake authorities believe it was severed before any snakes could get back to Ireland.

It has been suggested that the legend of snake expulsion may have arisen because the non-Christian religion that St. Patrick threw out might have included forms of snake worship brought to Ireland from somewhere else, so that he was throwing out idolators and idols, not the models for the idols.