We commonly think of all insects and spiders as “bugs.” But spiders aren’t insects at all.

All insects have six legs, while spiders have eight. Insects have three body sections: the head, the chest, and the stomach. But the spider has only two, with the head and the chest combined to form one section. Spiders feed on insects, while most insects feed on plants. And only spiders can spin webs.

What then is a spider? . . . It’s called an Arachnid, a class of animals that includes scorpions, ticks, and horseshoe crabs! 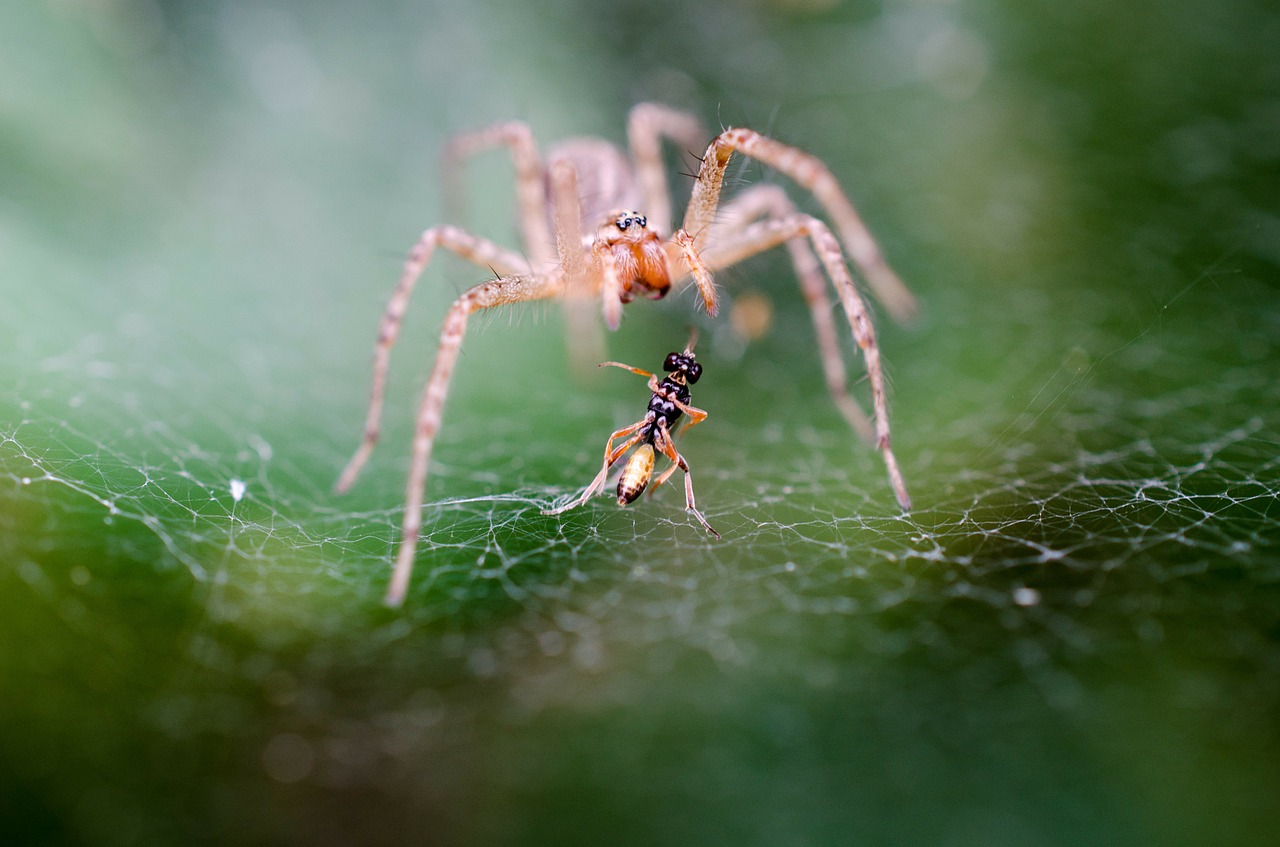 The largest spider in the world, the South American “bird-eating” spider, grows up to 3’/2 inches long, with a leg span of up to ten inches!