Are there plants that can survive if watered with salt water?

Yes, there are such plants, called halophytes. Some are natural species that grow well when the water they get has a high salt content. Others are species that scientists are tailoring for the purpose by selective breeding or crossbreeding for salt-tolerance genes.

Halophytes include grasses, shrubs, and trees. Some are edible crops suitable for areas with salty soil or irrigation water, and others are ground-cover varieties that are useful in wetland restoration.

One edible halophyte is salicornia, which produces an oil high in polyunsaturates. Another crop plant is atriplex, which yields animal feed similar to alfalfa. 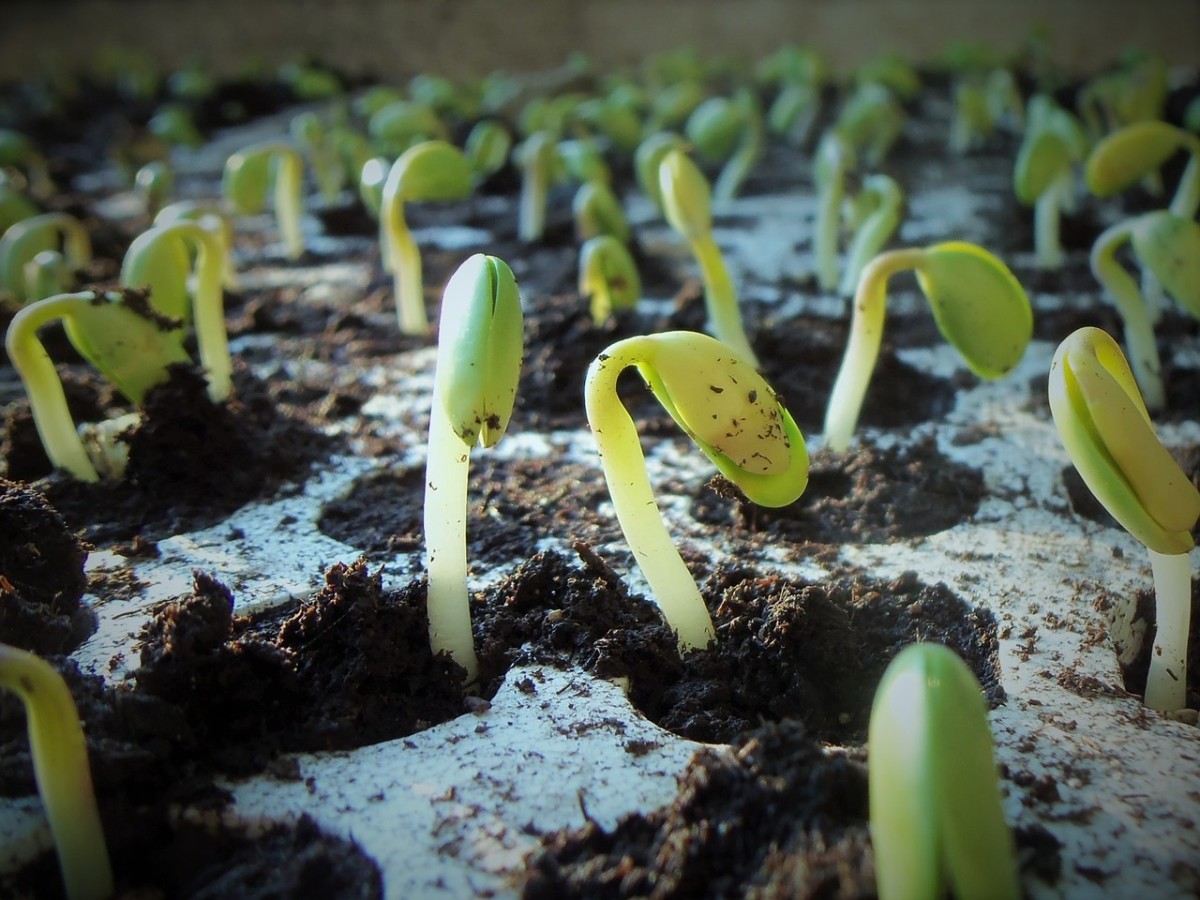 Still another is tecticornia, which grows in coastal mudflats and has seeds that the Australian aborigines grind into a flour.

Seawater contains 35,000 to 38,000 parts of salt per million, and researchers believe most conventional crops could not be bred to tolerate levels that high.

However, brackish water with salt levels of 5,000 to 7,000 parts per million has been successfully used in drip irrigation for some crops.

Drip irrigation provides a constant trickle directly to root areas, keeping them moist but adding a small total amount of salt to the soil.