Can a human breathe pure oxygen or is it toxic?

Yes, but it is not a good idea except under very special circumstances, because too high a concentration of oxygen or oxygen at too high a pressure can be toxic.

For example, when a diver gets too much oxygen at high pressure, oxygen toxicity can cause lung damage and even convulsions.

However, pure oxygen in the form of 02 is sometimes administered in an entirely closed chamber at greater than the normal air pressure at sea level; this is called hyperbaric oxygen therapy. 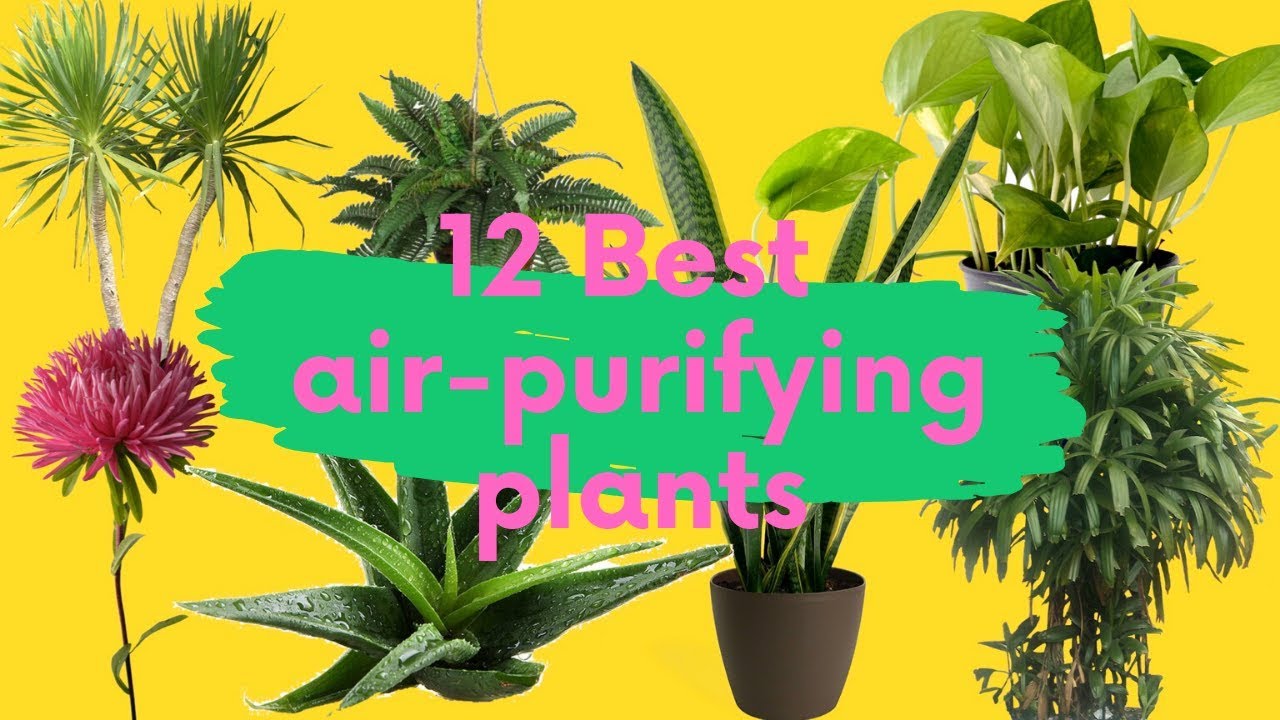 Hyperbaric oxygen may be called for in cases of carbon monoxide poisoning, decompression sickness in divers who ascend too quickly, gas gangrene, smoke inhalation, some burns and infections, skin grafts that are about to fail, and some other conditions. In such cases, the extra oxygen may be lifesaving, but even then, it is usually used in repeated spurts.

Another well-known adverse effect of too much oxygen is the blindness in premature infants that is called retinopathy of prematurity, or retrolental fibroplasia.

The blood vessels that supply the retina of a prematurely born baby are not fully developed, and in the presence of high concentrations of oxygen in an incubator, they may continue to grow in an abnormal pattern, destroying vision.

Too much oxygen can also cause lung damage in infants.