What does the phrase “Simon pure” mean and Where does it come from?

We use this when we mean that an article is genuine, not an imitation but the real thing.

Sometimes for greater emphasis we say, “the real Simon pure.” The author of the phrase has long since been forgotten, an English female dramatist at a period when women could make a livelihood by writing, least of all for the stage.

Susannah Centlivre died in 1723; she was twice widowed before she was thirty, when she turned to literature for a living. 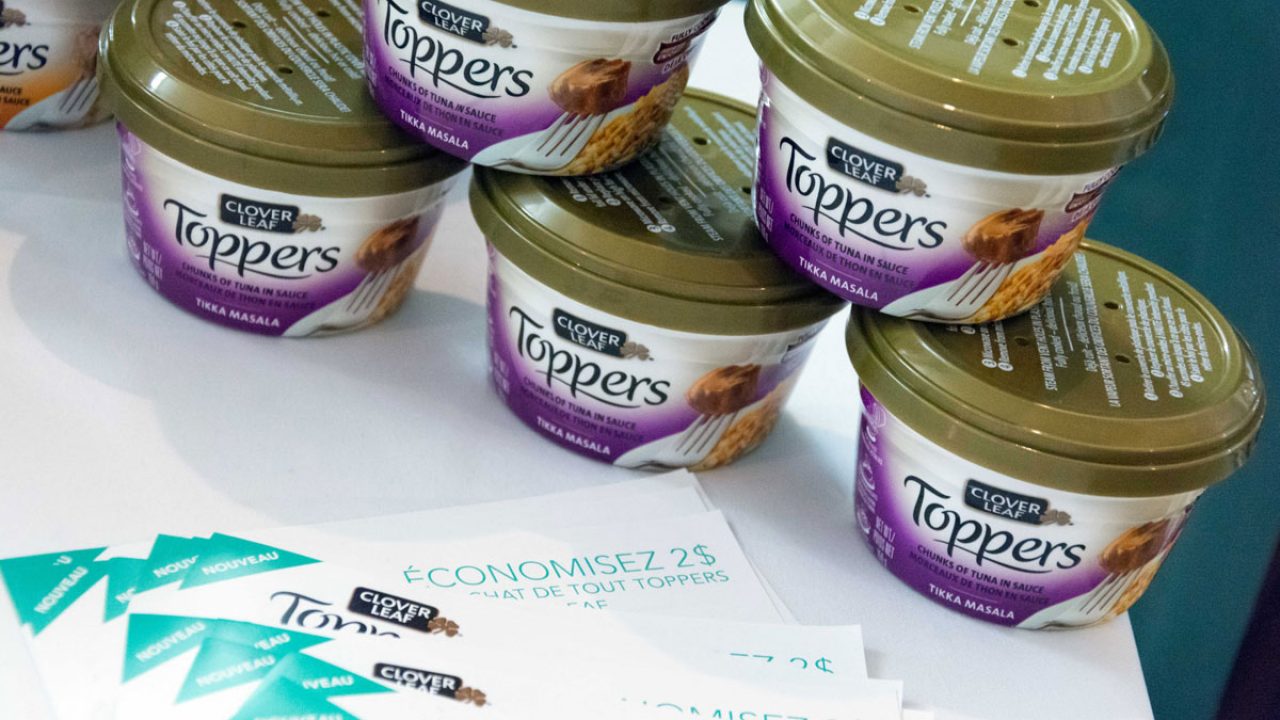 One of her most successful plays, A Bold Stroke for a Wife, concerns a Pennsylvania Quaker, Simon Pure, who has a letter of introduction to the guardian of an heiress. His letter is purloined by Colonel Feign-well, who then impersonates the Quaker and marries the heiress.

Later, Simon succeeds in establishing his own identity as “the real Simon Pure.”