Can a Snake Kill an Elephant?

The giant king cobra is one of the deadliest creatures in the world. The adult has enormous poison sacs and its venom kills in a very short time.

The king cobra will attack even if it hasn’t been provoked. In Asia, where these snakes are found, king cobras have been known to kill huge elephants. The snake strikes the elephant at the tip of its trunk, which is very soft and tender, or on its foot, where the toenails join its skin. Death from the deadly venom usually occurs within a few hours! 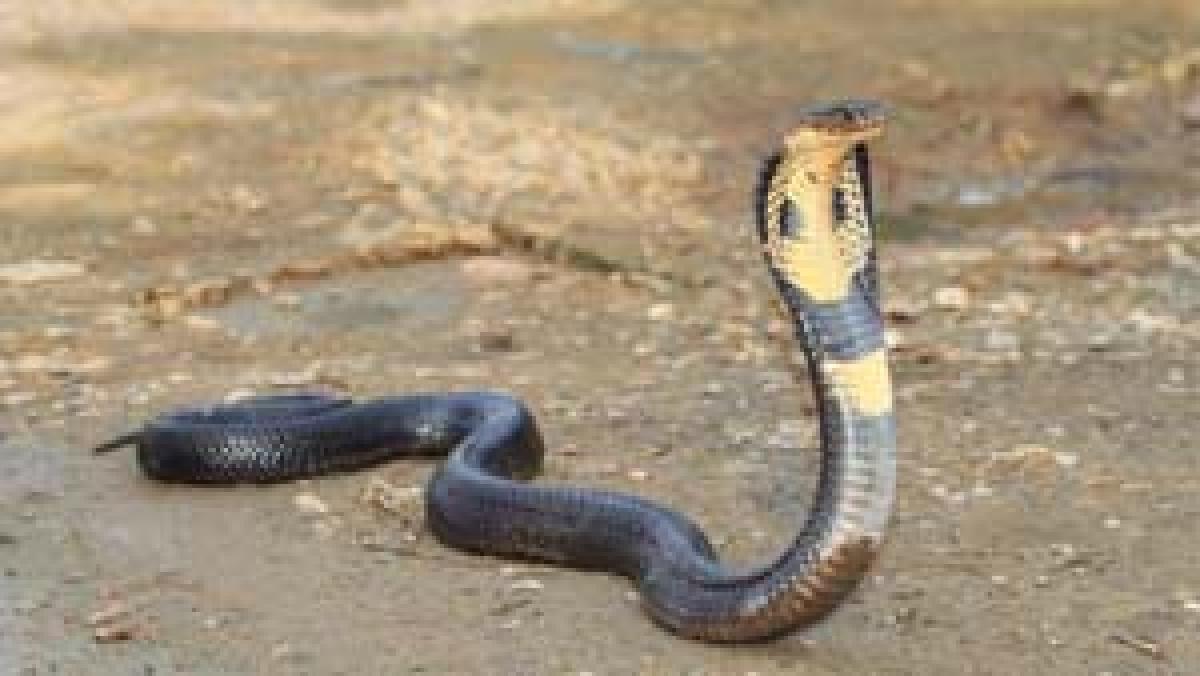