How Does an Electric Ray Catch Its Food?

The strange-looking round fish called the electric ray has a method of catching its food that is unlike any other fish. On each side of its soft head, the ray has two organs which give off electrical shocks. The ray butts, or hits against its prey, other fish, with these organs and either stuns them or actually kills them.

These organs are also used as weapons to fight off the ray’s enemies, for the electrical shock given off is so powerful that it can even kill a man! 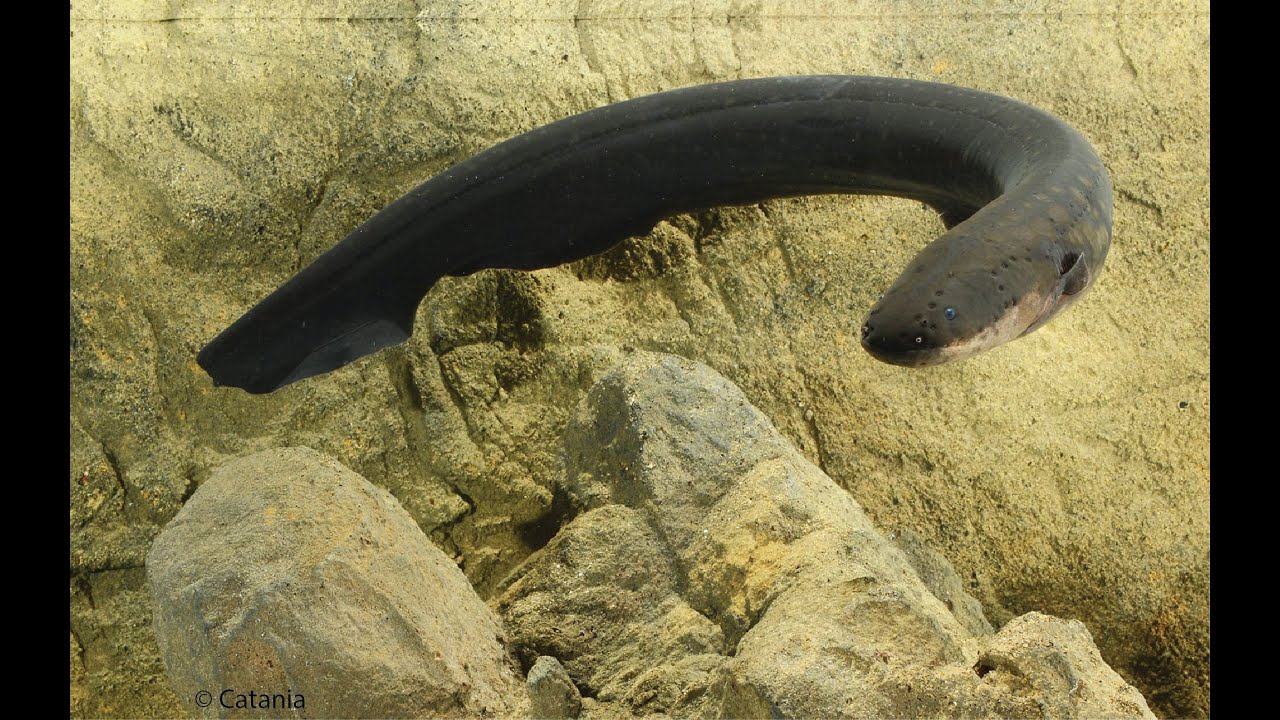