Can a Toad Give You Warts?

Absolutely not! Touching the skin of a toad has nothing whatsoever to do with the cause of warts. The belief that it does is just a superstitious old tale.

In reality, these growths on the surface of the skin are infections caused by tiny germs called viruses. These viruses live in cells on the outer layer of the skin. This layer sometimes thickens and blood vessels flow into it, causing a raised growth.

Warts should not be scratched because once they are open, the viruses inside can spread to other parts of your body and even to other people. The only safe way to remove a wart is to have a doctor do it. Doctors either burn it off or treat it with medication. However, if you don’t mind waiting, the wart will probably go away by itself after several months, as the body produces the germ-fighting cells needed to destroy it. 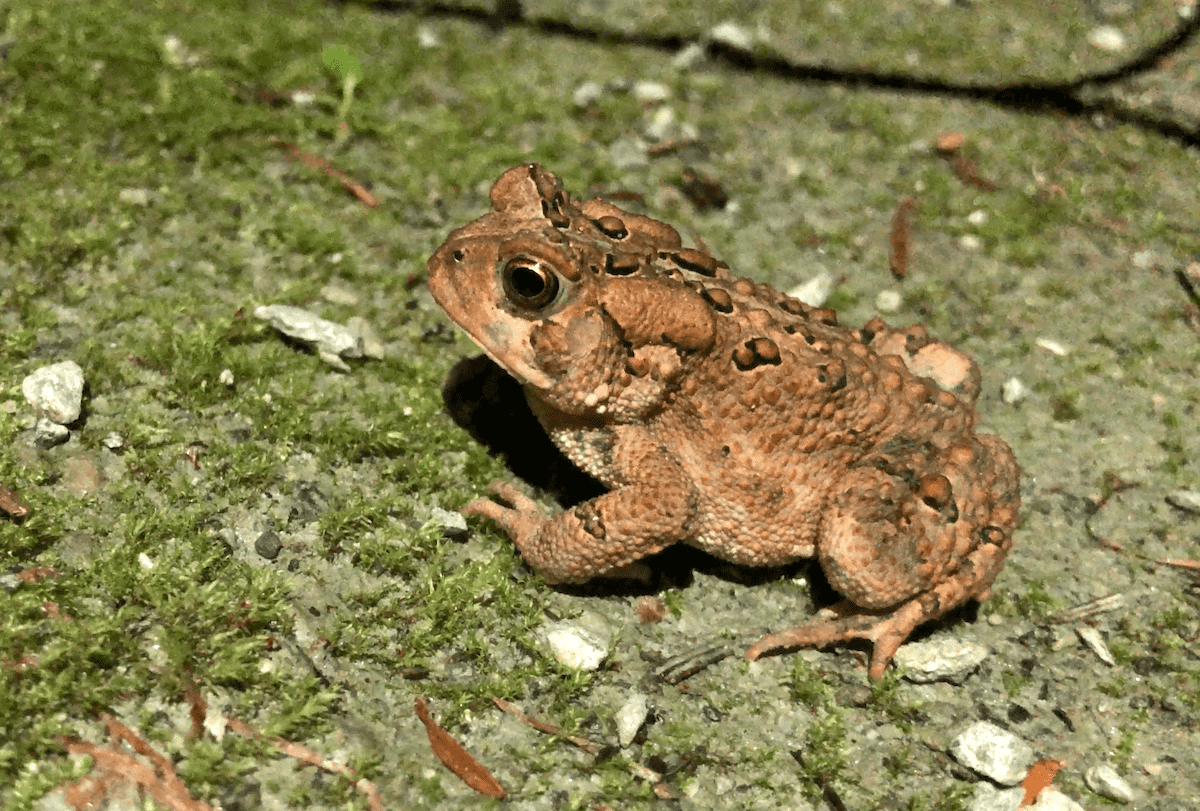