Can All Dogs Bark?

Surprisingly, the answer is no. There is one breed of dog, the basenji, who cannot bark. This strange little dog with wrinkles on its cheeks and forehead, perky ears, and a tightly curled tail can make other sounds common to dogs, like whines or cries or growls, but it cannot bark. However, it can make a sound that other dogs cannot, a sound resembling a yodel!

The basenji has another unusual feature not found in other breeds of dogs. It has the habit of washing its short, silky coat with its tongue to keep itself clean and neat, much like the habit common to all cats.

Even though basenjis are used today as pets, their history goes back to 3400 B.C. in Africa, where their keen sense of smell, their intelligence, and their silence made them very useful to man as hunting dogs. 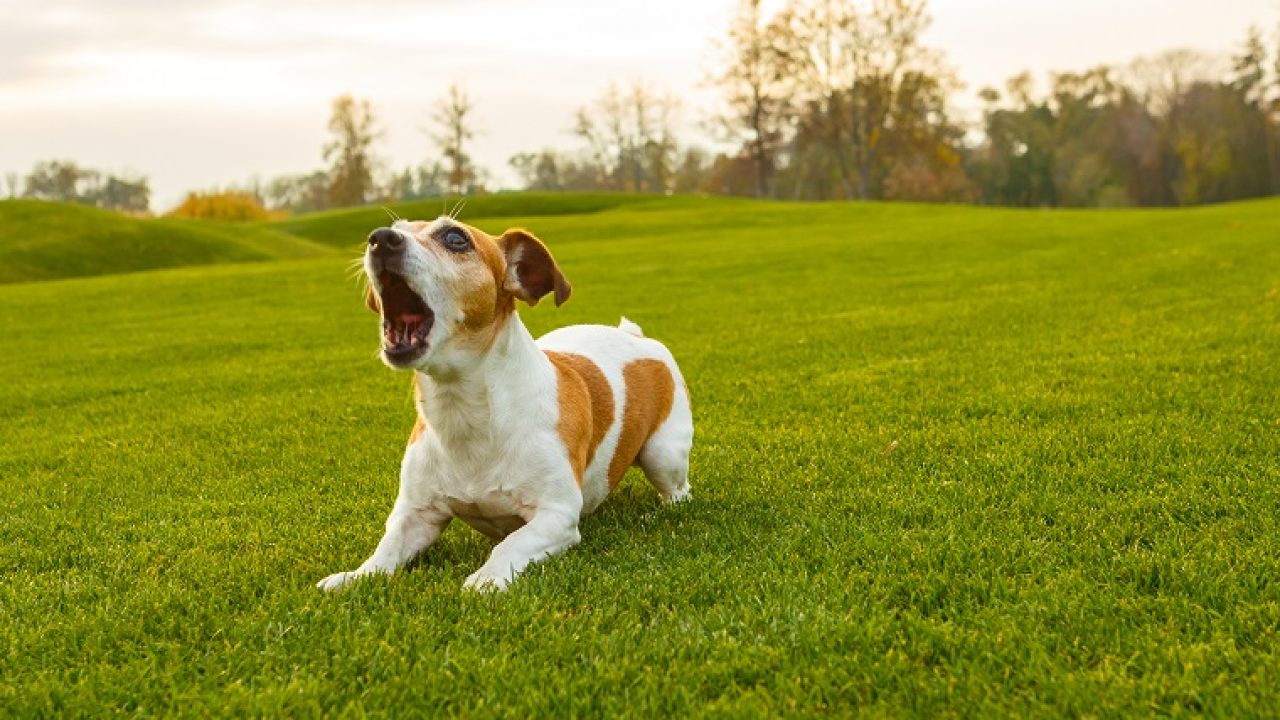