What Are the Different Groups of Dogs?

Of the 122 different breeds of purebred dogs known today, there are six main groups into which they are divided by the American Kennel Club. This grouping is based on the dog’s original use by man.

First, there are the sporting dogs. These are the dogs who follow a scent in the air to hunt and retrieve game for their masters. Sporting dogs include Irish Setters, Pointers, Labradors, Retrievers, Weimaraners, and Cocker Spaniels.

The next group is the hound dogs. These are the dogs who follow a scent on the ground to help their masters hunt. Hounds include Beagles, Basset Hounds, Bloodhounds, Foxhounds, Afghans, Greyhounds, and Dachshunds. 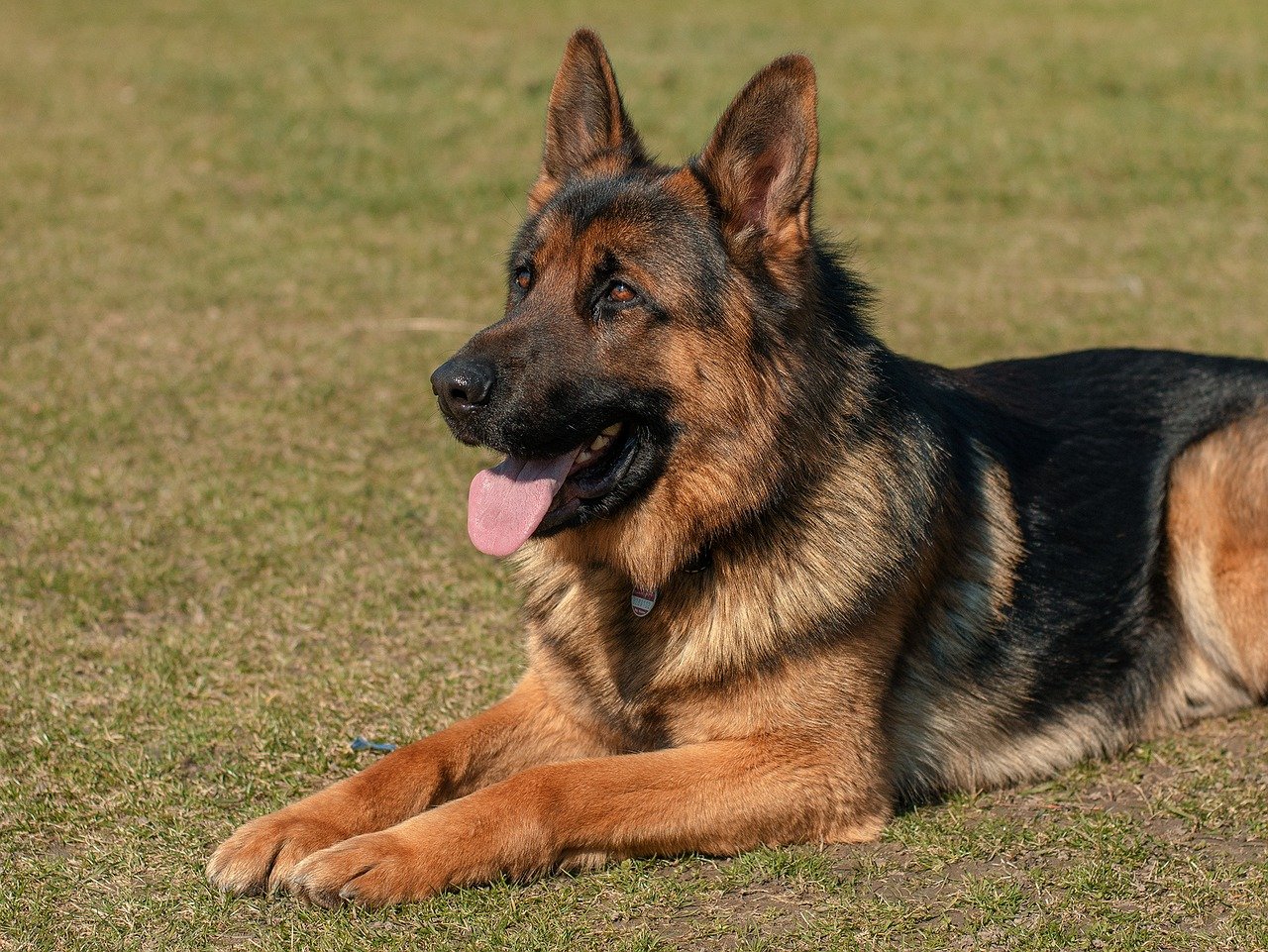 The next group is the toy group, which are miniature versions of larger breeds. These dogs serve mainly as companions to people. Toy dogs include Pekingeses, Chihuahuas, Yorkshire Terriers, Pomeranians, Malteses, and Toy Poodles.

Of course, we cannot ignore the largest, though unrecognized, group, the crossbred or mongrel, which we commonly call “mutts.” It is these mutts that make up most of the pets kept in the home today.

The terrier group are hunting dogs who have great ability to dig in the ground and locate small burrowing animals. This group includes Airedale Terriers, Irish Terriers, Fox Terriers, and Miniature Schnauzers.

The last group is the non-sporting dogs, which have a variety of purposes. These dogs include Poodles, Bulldogs, Boston Terriers, Chow Chows, and Dalmatians.