Can an Island Disappear?

And then 23 years later, the island disappeared again! 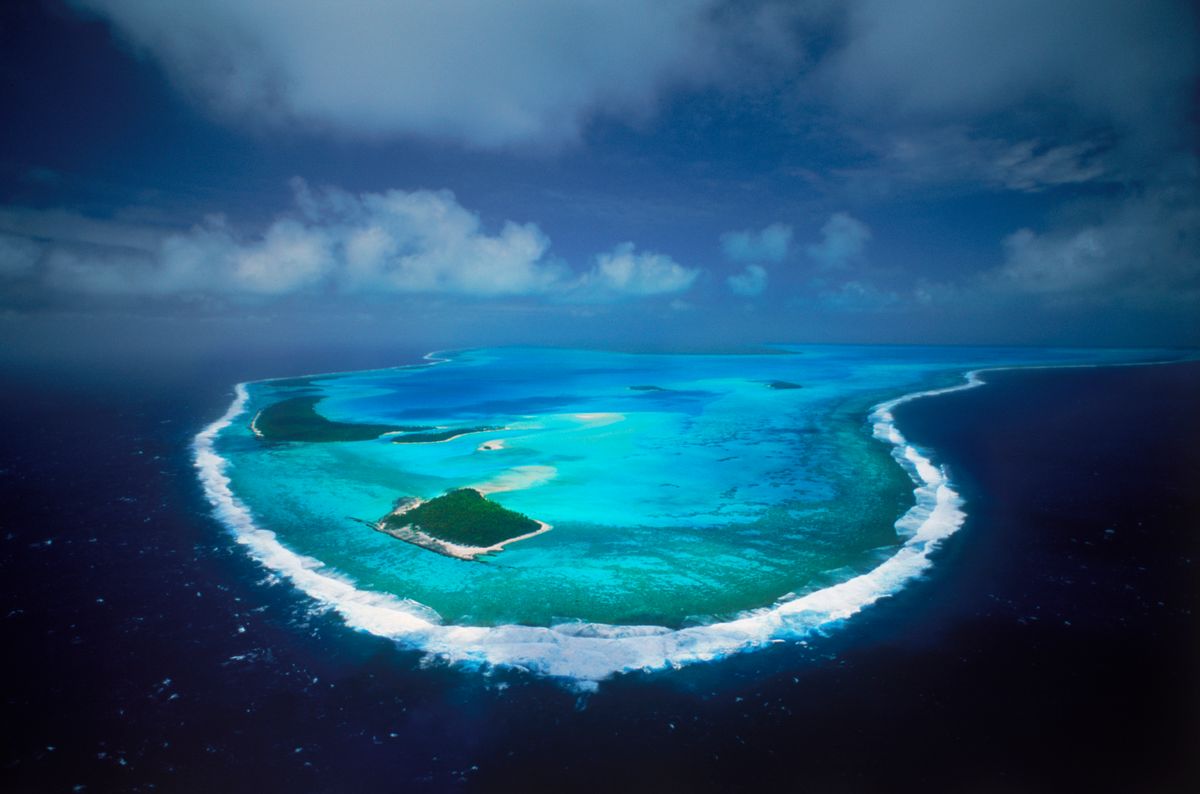