When Was the Lost Colony Established On Roanoke Island and How Did the Group Disappear?

The Lost Colony refers to one of the first groups of English settlers to arrive in America.

The first group established a colony on Roanoke Island, off the North Carolina coast in 1585, but they had a rough time and returned to England a year later.

Another group came to the same spot in 1587. 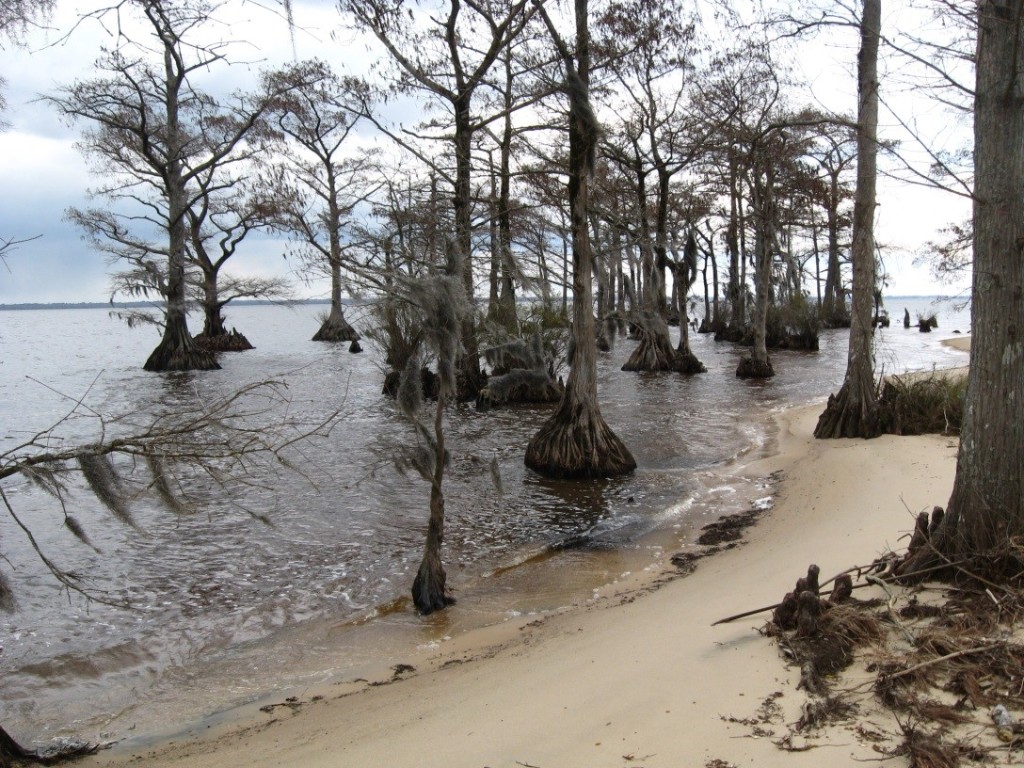 Its governor returned that year to England to get more supplies, and when he returned three years later everyone had disappeared, nearly a hundred people.

No one has ever figured out what happened to them, although some think they may have moved to the Chesapeake Bay area but later died, possibly in fights with the Indians.