Can Animals Help You Wash Dishes?

Well, yes and no. The sponge you now use in the kitchen to wash dishes is probably made from plastic or rubber, and not from the sea animals called sponges. But before these artificial sponges were invented, people used real sponges which were caught in the sea.

Yet even these “sponges” weren’t really animals; they were the “houses” in which the sponges lived. Certain cells in the living part of the sponge secrete a hard substance that forms the skeleton of a sponge colony.

When the sponge dies, it leaves its skeleton behind, and it is this skeleton that is used as a “sponge,” because its air pockets can soak up and hold water. 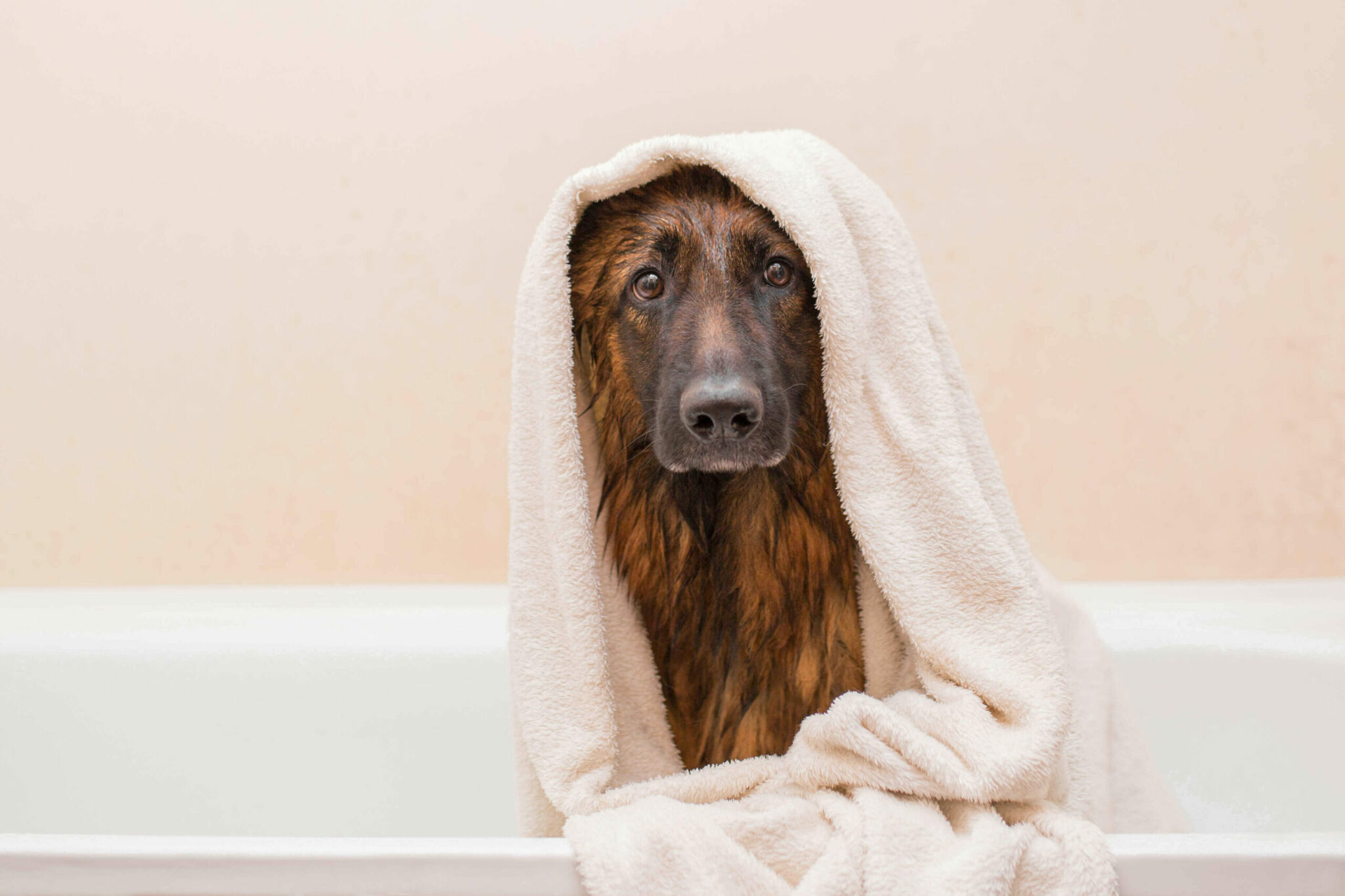 Some sponges are less than 1 inch long, while others grow to more than 4 feet!