Can Different Species of Animals Communicate With and Understand Each Other and How?

In some cases, different species of animals can understand each other.

In research on the complex signals gulls send to each other within the same species, scientists found that birds in mixed flocks can respond to each other’s alarm calls, and that this could be a matter of learned behavior or an inborn instinct.

It is possible that deer might take warning from bird calls, like Bambi, but there are no Bambi-like inter-species conversations in the forest. 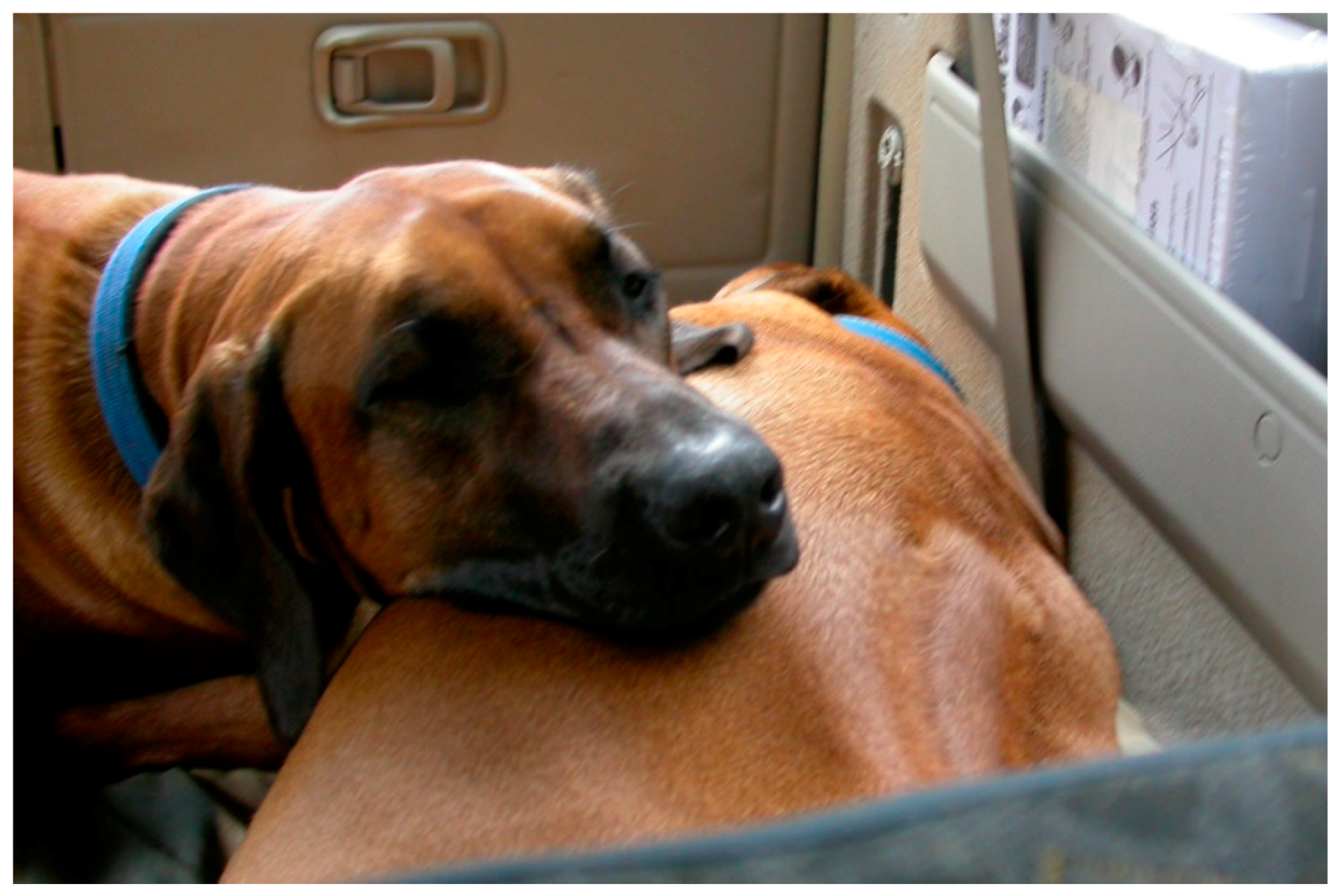 The communication is on the level of simple signals of danger or expressions of anger, but there is no doubt that when a wolf snarls when cornered, it conveys a defensive threat, and the signal can occur across species lines.

There are cases where different species use communication deceptively.

For example, hungry female fireflies of one species might imitate the flashing signals that the females of another species make when responding to a love call.

In this way, they can lure a male of the other species within range, pounce and eat.