Did Benjamin Franklin understand the dangers of electricity when he conducted the kite and key experiment?

He certainly did understand the dangers of electricity when he conducted the kite and key experiment.

As a matter of fact, in another of his experiments, he once knocked himself temporarily senseless.

At the time, he was trying to electrocute a turkey and nearly killed two birds with one thunderbolt. Here’s part of his account to a colleague: 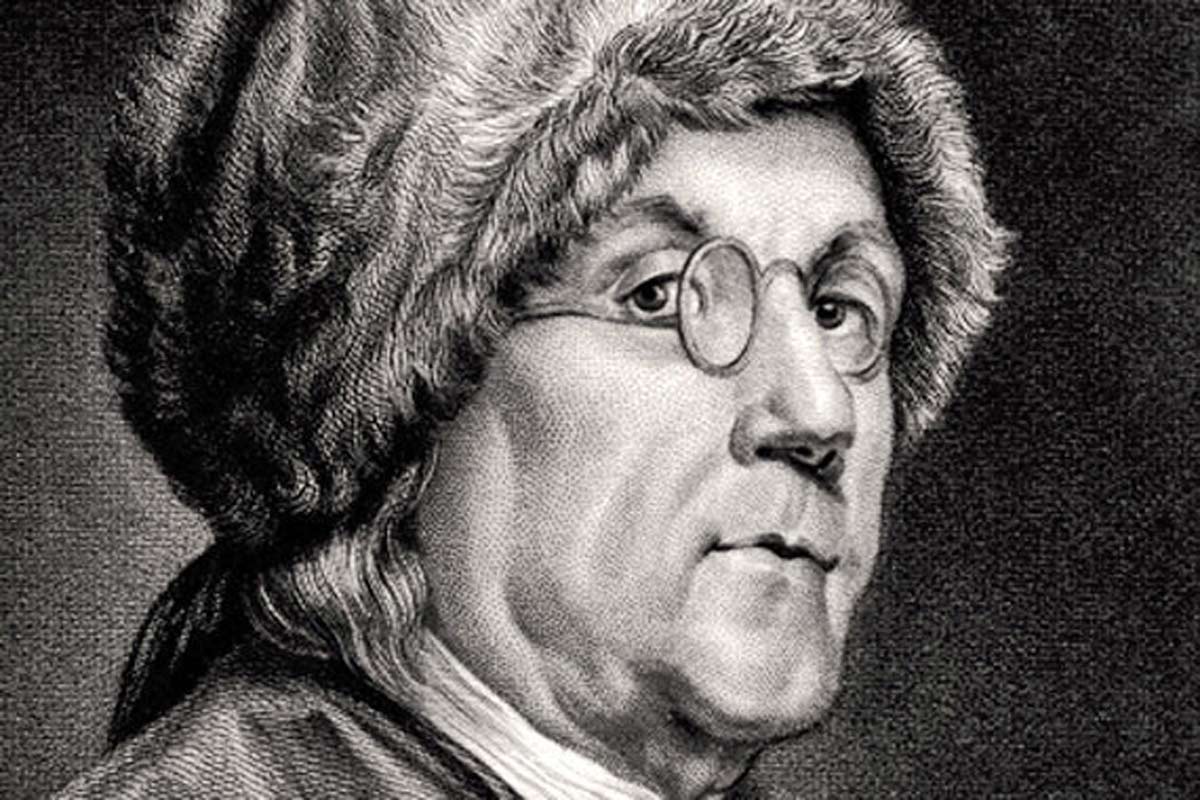 “I have lately made an experiment that I desire never to repeat.

Two nights ago, being about to kill a turkey by the shock from two large glass jars, containing as much electrical fire as forty common phials, I inadvertently took the whole through my own arms and body, by receiving the fire from the united top wires with one hand, while the other held a chain connected with the outside of both jars.”

Franklin goes on to physically describe the event and its sensations and effects. He ends with this embarrassed plea:

“You may communicate this to Governor Bowdoin as a caution to him, but do not make it more public, for I am ashamed to have been guilty of so notorious a blunder; a match for that of the Irishman whom my sister told me of, who, to divert his wife, poured the bottle of gun powder on the live coal; or that of the other, who, being about to steal powder, made a hole in the cask with a hot iron.”