Can Frogs Live Out of Water?

The frog is an amphibian, an animal that stands somewhere between a fish and a reptile because it can live both in water and on land. Toads, newts, and salamanders are also amphibians. 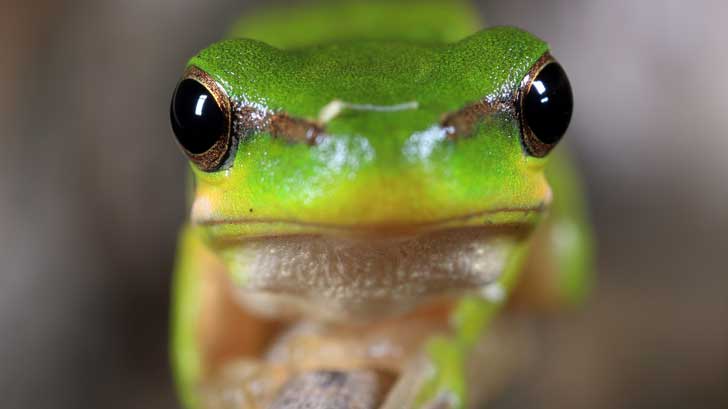 Frogs lay their eggs in water. When a young frog is born, it’s very much like a fish: it has gills on its body and takes oxygen out of the water. These young frogs are called tadpoles. As the tadpole grows, its tail disappears and legs form. 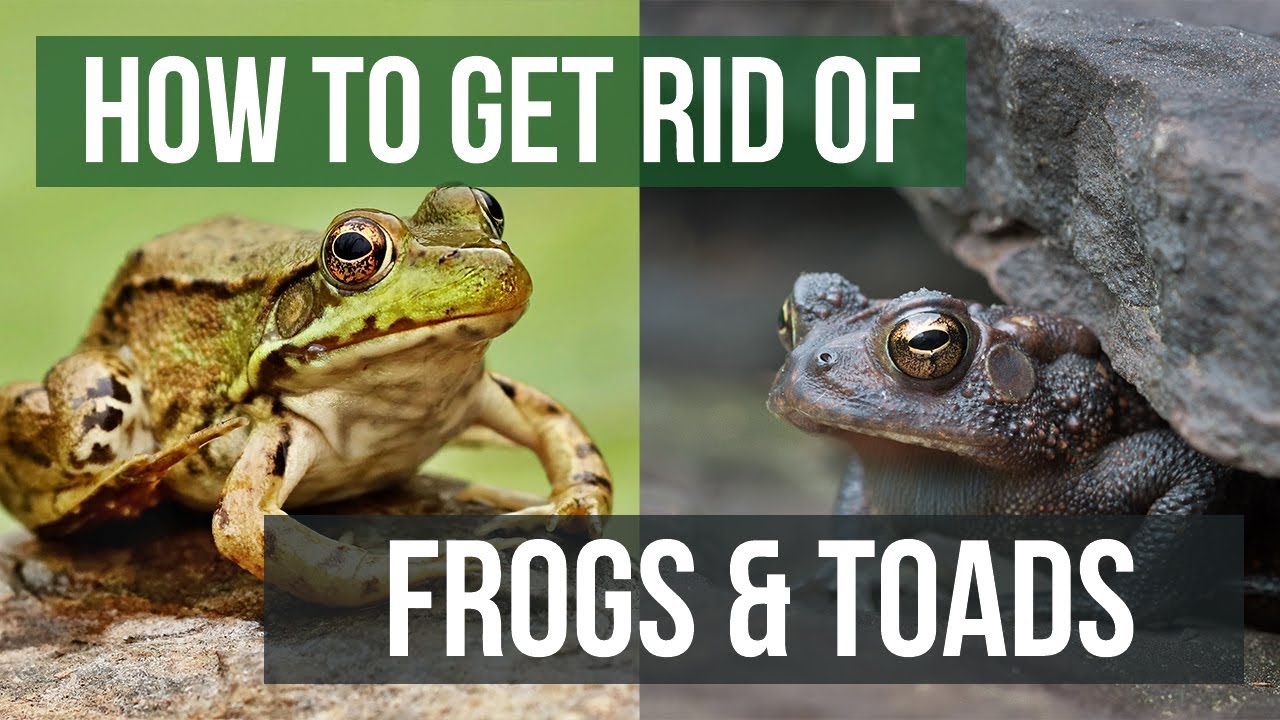 It’s gills also disappear as lungs begin to develop. When the lungs are fully formed, the tadpole climbs out of the water to become a frog. Then the frog breathes by means of its lungs, just like a reptile, and no longer uses its gills.

However, even though frogs are now land creatures, they do have to remain close to water during their adult lives to keep their skin wet. Frogs breathe through their skin as well as through their lungs, but this can be done only if that skin is kept moist. A frog that stays out of the water for too long a time will shrivel up and die.

Amphibians are the oldest living things that breathe with lungs, having appeared on earth 400 million years ago!