How did it once rain frogs in Mexico?

Not just in Mexico, it’s been raining frogs all over the world for a long time now, if you believe the reports.

And not just frogs either, but fish, periwinkles, crabs, jellyfish, coins, worms, baby alligators, and even ears of corn. These are not just stories from the tabloids; some have even been reported in reputable scientific journals.

Throughout history there have been times that living (or formerly living) creatures have fallen from storm clouds. Probably the earliest recorded incident of animals raining from the sky occurred in ancient Greece some 1,800 years ago, when frogs rained down in such quantity that people fled the city. 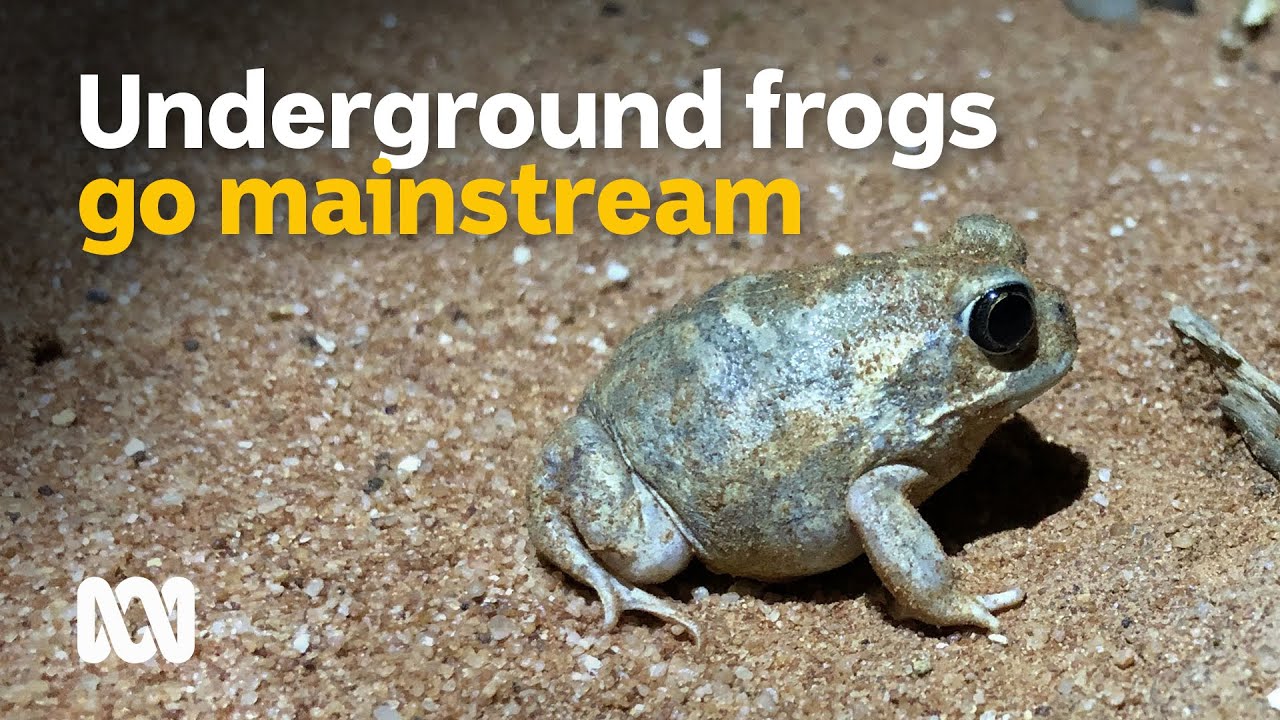 It may sound miraculous, but there’s at least one logical explanation. Storm winds are pretty spectacular things. They can form tornadoes and waterspouts that have enough force to suck even heavy objects up into them, frogs, fish, snails, puppy dog tails, and other small creatures are sometimes no match. The poor animals can then be dropped onto very surprised people below.

So yes, in 1997 a tornado made news in Villa Angel Flores, Mexico. It had apparently grabbed frogs from a pond and deposited them in a neighboring village, scaring the wits out of the town’s residents.