Yes, they can. Besides the damage done by the powerful winds of a hurricane, these huge, terrifying storms can also cause damage in other ways.

Hurricanes create waves that the strong winds drive to shore. Some of these waves can be as high as a four or five story building and are called “hurricane waves.” These windy storms can also bring huge amounts of rain in such a short time that they cause floods.

Last, hurricanes cause tornadoes. The twisters usually occur in front of the hurricane. According to weather experts, tornadoes caused by hurricanes are not as severe as those that come about without one. In 1967, tornadoes. were spotted, spinning along in front of Hurricane Beulah. For a long time people didn’t notice the tornadoes that often go hand in hand with hurricanes. 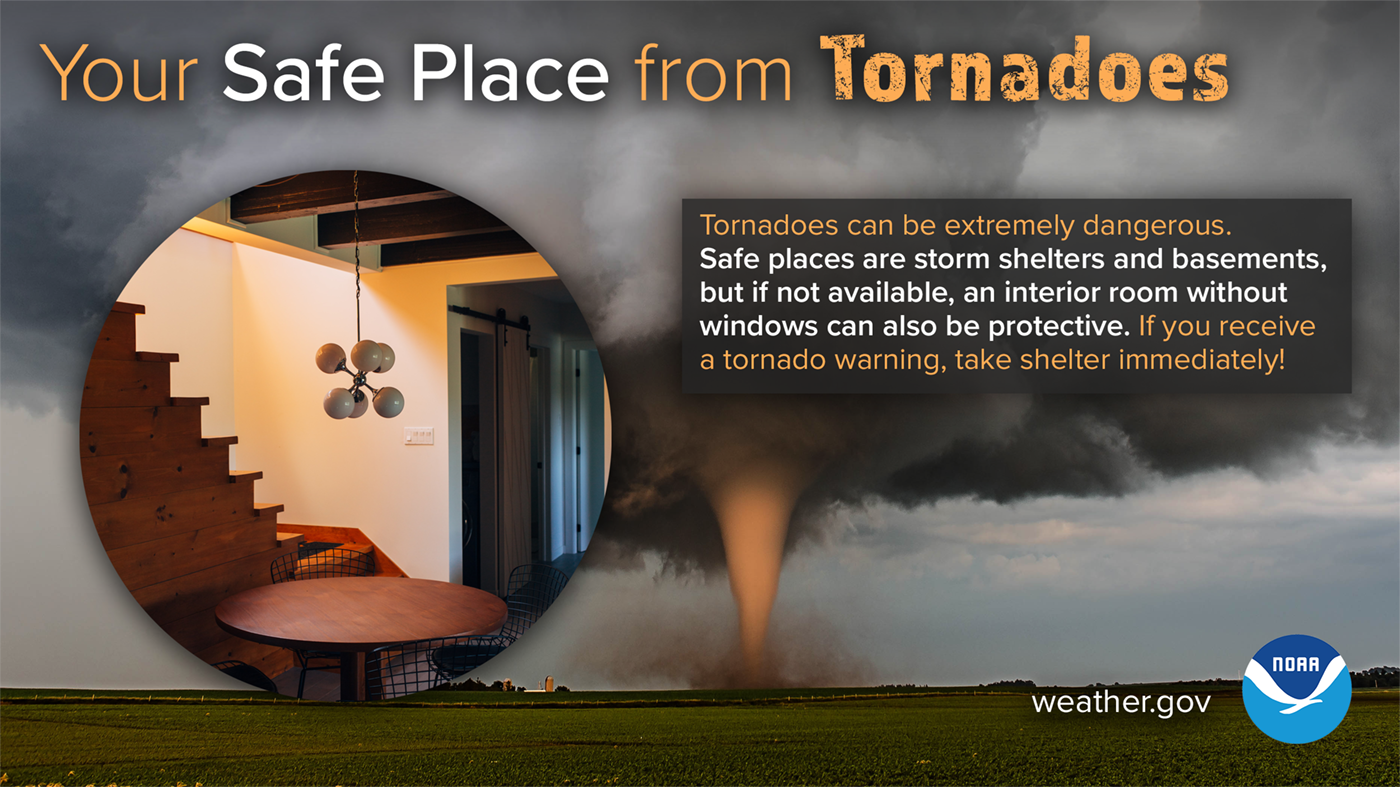