In March, 1889, the United States, Germany, and England were on the brink of war.

A German war ship had shelled the small town of Apia on the island of Western Samoa and destroyed American property. Three American warships sailed into the harbor, where they came face to face with three German warships and one British warship.

Before anyone could fire a single shot, a hurricane suddenly struck. The raging storm sunk the three U.S. vessels and the three German ships along with six neutral merchant ships that were in the harbor. 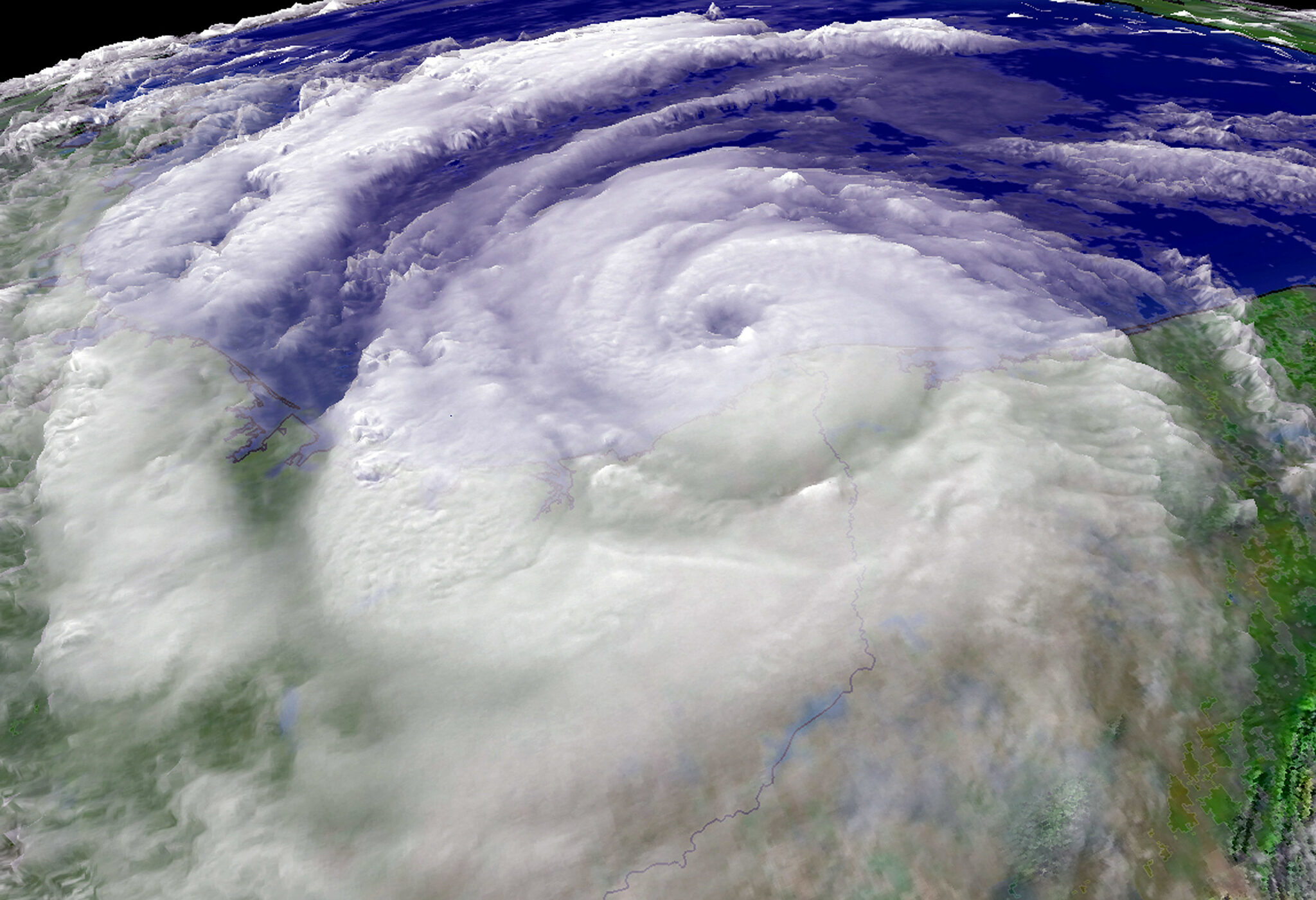 The British ship was equipped with engines and managed to outrace the storm. Since there were no ships to fight, there was no war.

An armistice was enforced by the storm, and the difficulties were settled peacefully later.