Until about thirty years ago, the only people who “made” or claimed to “make” rain were Indian medicine men. How often their magic succeeded, no ale knows.

But in the late 1940s, scientists developed a technique to make rain fall. However, this technique can only be used when fluffy cumulus clouds are in the sky and only when they are full of moisture.

The “rainmaker,” usually a scientist called a meteorologist, flies over the clouds in an airplane and sprays them with powdered dry ice or a chemical such as carbon dioxide. This procedure is called seeding. 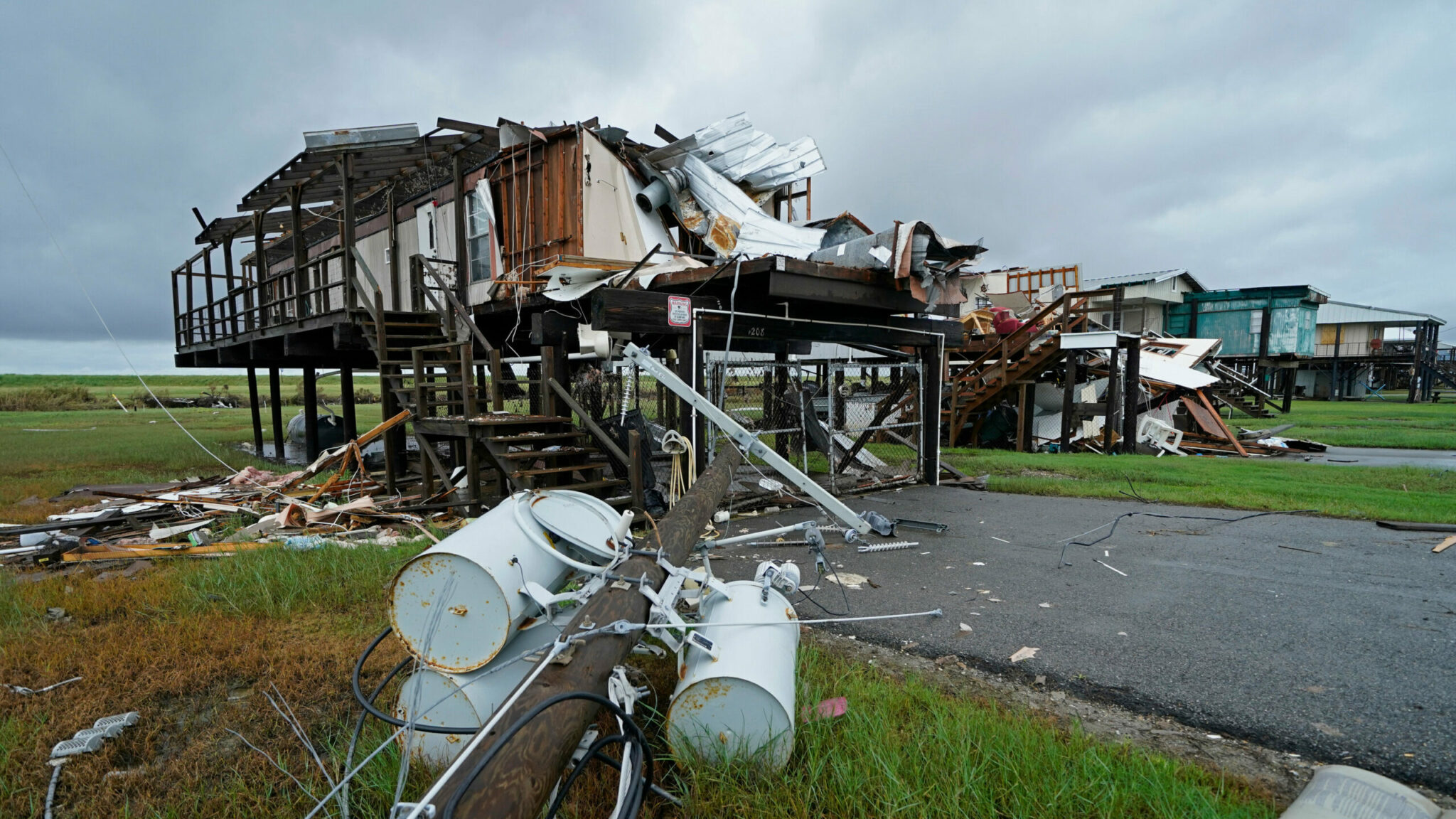 These tiny particles dry ice or carbon dioxide float around in the clouds, and the moisture in the clouds cling to them. As more and more moisture gathers around the particles, they get too heavy to float and fall to the ground as rain, or if the temperature sear the ground is low, they fall as snow.

If the earth’s yearly rainfall fell all at once, the world would be buried under three feet of water!