How Are Rocks Formed?

Our earth is composed of three main types of rocks, each having been formed in its own special way.

The first type, igneus rock, was formed when hot (2,000°F.), melted rock material, magma, deep inside the earth rose to the surface during earthquakes, volcanic eruptions, or other movements of the earth’s crust. This magma cooled and hardened. Granite is an example of igneus rock. 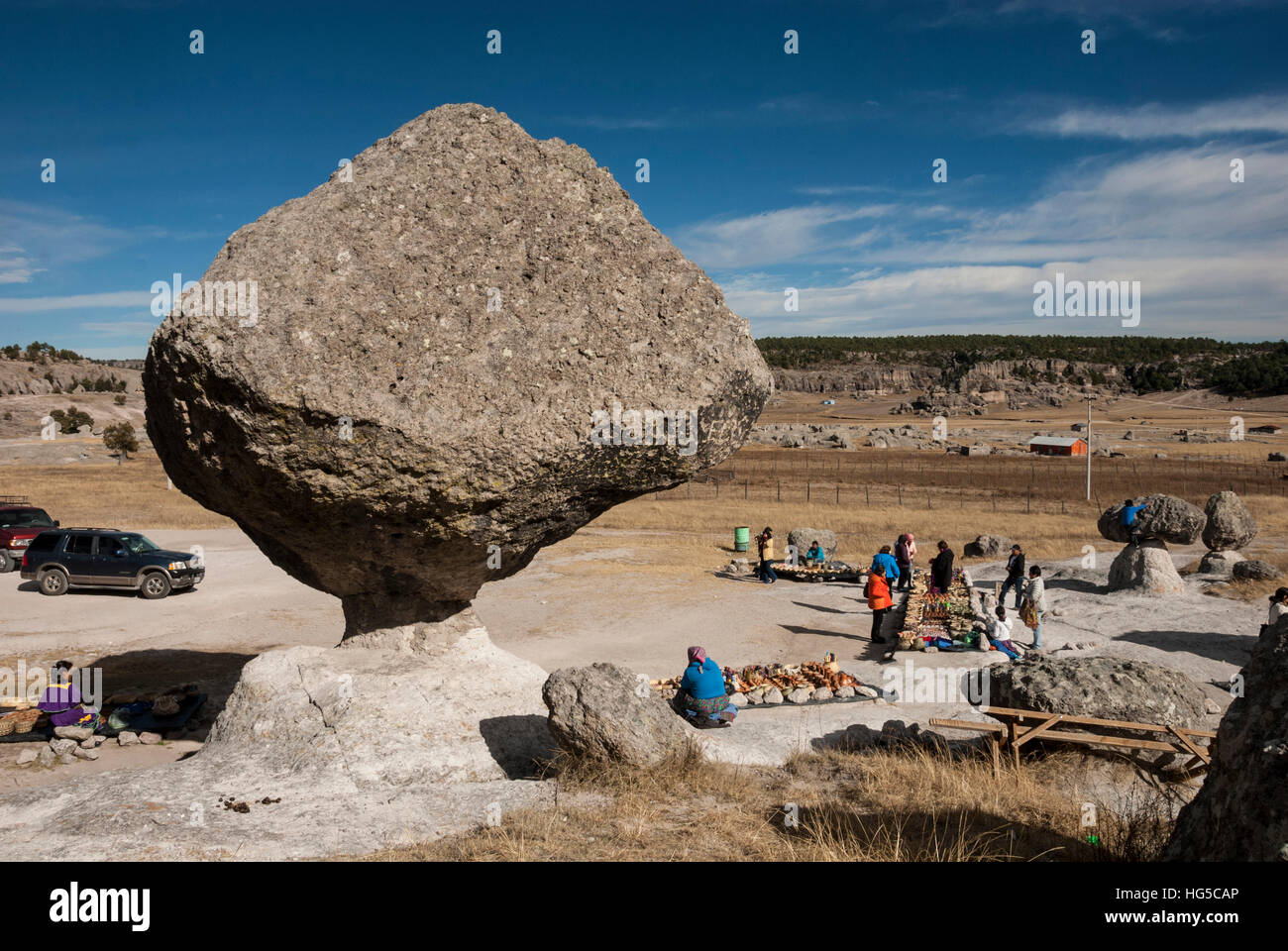 Smaller rocks of all three types are formed when water seeps into rocks, freezes, then expands. This expansion causes huge rocks to break apart. The movement of glaciers has also ground larger rocks into smaller, more rounded forms.

There is actually a rare kind of thin sandstone, itacolumite, found in North Carolina, which can be bent out of shape by hand!