Can The Hubble Space Telescope See the End of the Universe?

The space telescope Hubble that was put in orbit in 1990 is able to see seven times farther into space than any other telescope.

The space telescope was carried into orbit by the space shuttle. It is 45 feet long and consists of five separate astronomical instruments.

Astronomers expect to be able to zoom in on many things they do not now understand, such as quasars, pulsars, and black holes. Astronomers are wondering whether or not they will actually be able to see the ends of the universe. 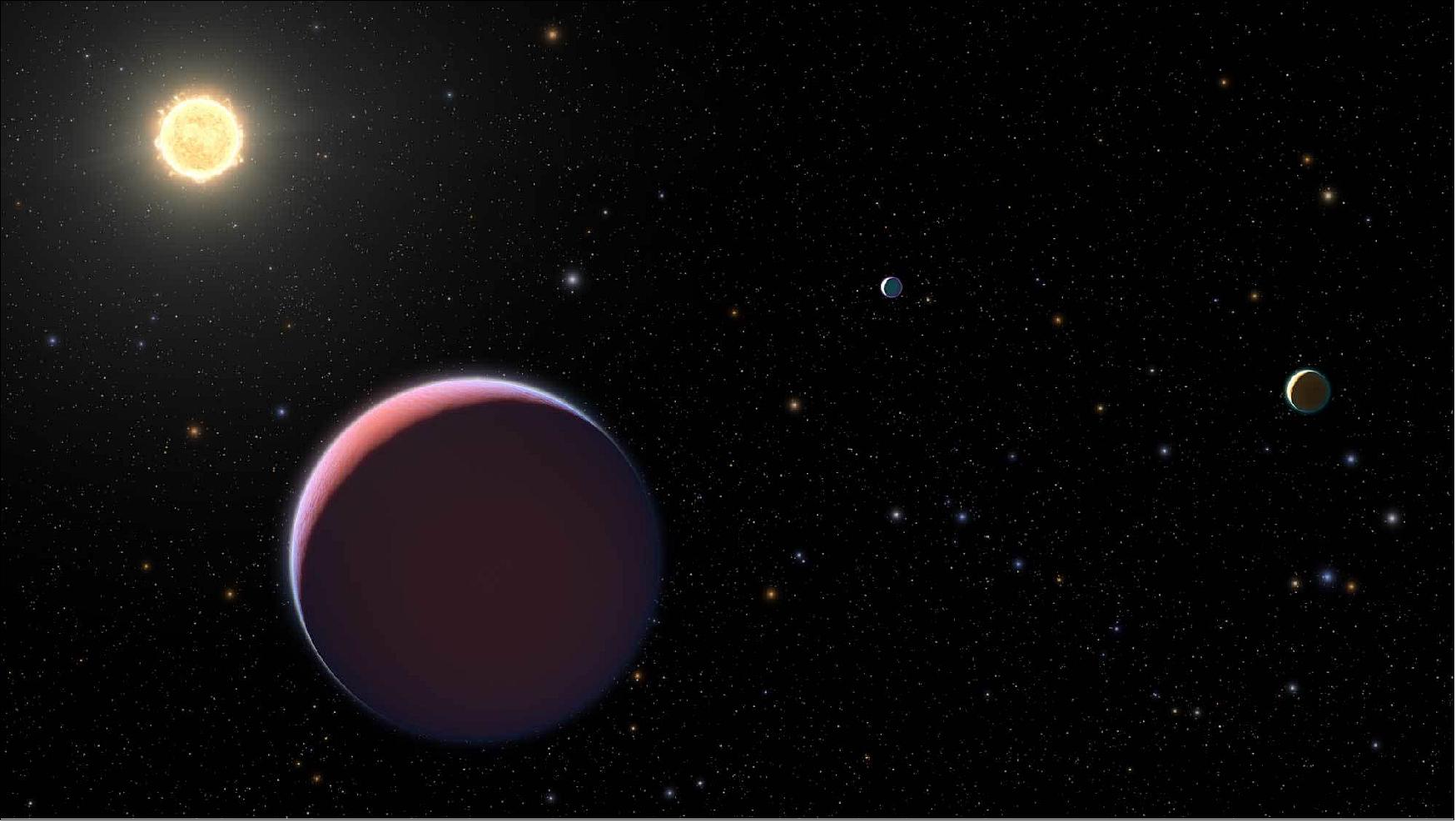 The space telescope will provide us with a clearer picture of the heavens for two basic reasons. First, it will be beyond the dust in our atmosphere, so that its pictures will be much clearer. Second, some of the light from outer space is “screened” out by our atmosphere, which means that some information from distant stars and galaxies is not “getting through” to us.

The Hubble telescope is able to see everything much clearer than telescopes on earth.