Can Worms Be Educated?

What? The lowly earthworm, educated? Well, the answer is yes! This amazing feat was accomplished at the University of Michigan, where scientists used the common flatworm that you are likely to see in streams and ponds.

These scientists taught the worms to crawl through a series of very difficult mazes, and the worms learned how to do it quite well. Then these educated worms were cut in half. Since worms have the power to regenerate, or grow new parts on their bodies, the heads grew new tails and the tails grew new heads. Both new worms had the amazing power to follow the same mazes that the original uncut worms did.

Next, and probably even more amazing, a trained worm was cut up into tiny pieces and fed to untrained worms fresh out of the streams. The untrained but well-fed worms were placed in that same maze, the maze that their “dinner” had mastered, and they, too, followed the maze correctly. 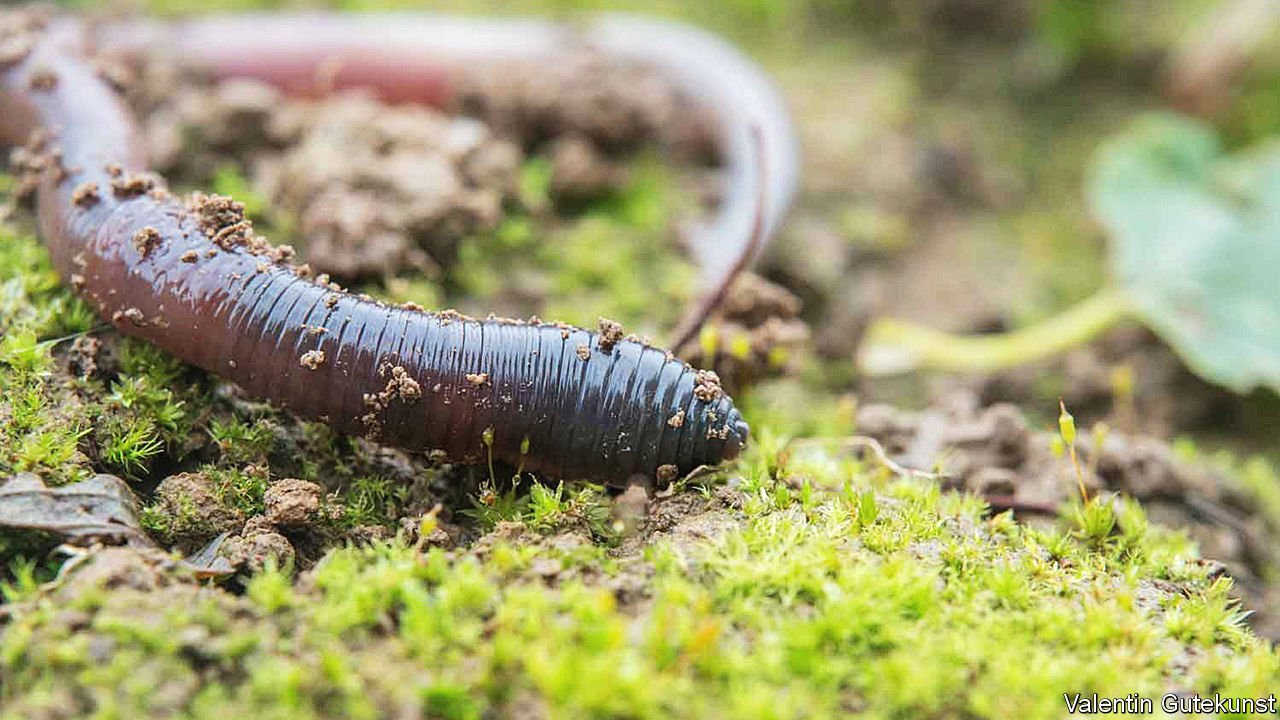 The scientists concluded that the untrained worms ate the trained worms’ memories and their ability to run through the maze!