What Are Tails For?

Creatures with backbones, like birds, fish, lions, and man, usually have a tail at the end of that backbone. Even man had a tail at one time.

Tails are useful to many animals, but their use differs according to whose tail it is. Kangaroos and woodpeckers use their tails to prop themselves up and rest on, sort of a built-in chair. The kangaroo’s tail also balances it when it jumps and lands, since a kangaroo’s jump can cover as much as 15 feet in one leap.

Monkeys and opossums hang by their tails from tree branches, letting them use all four feet like hands when they eat. The opossum also uses its long, flexible tail to help it in climbing trees. 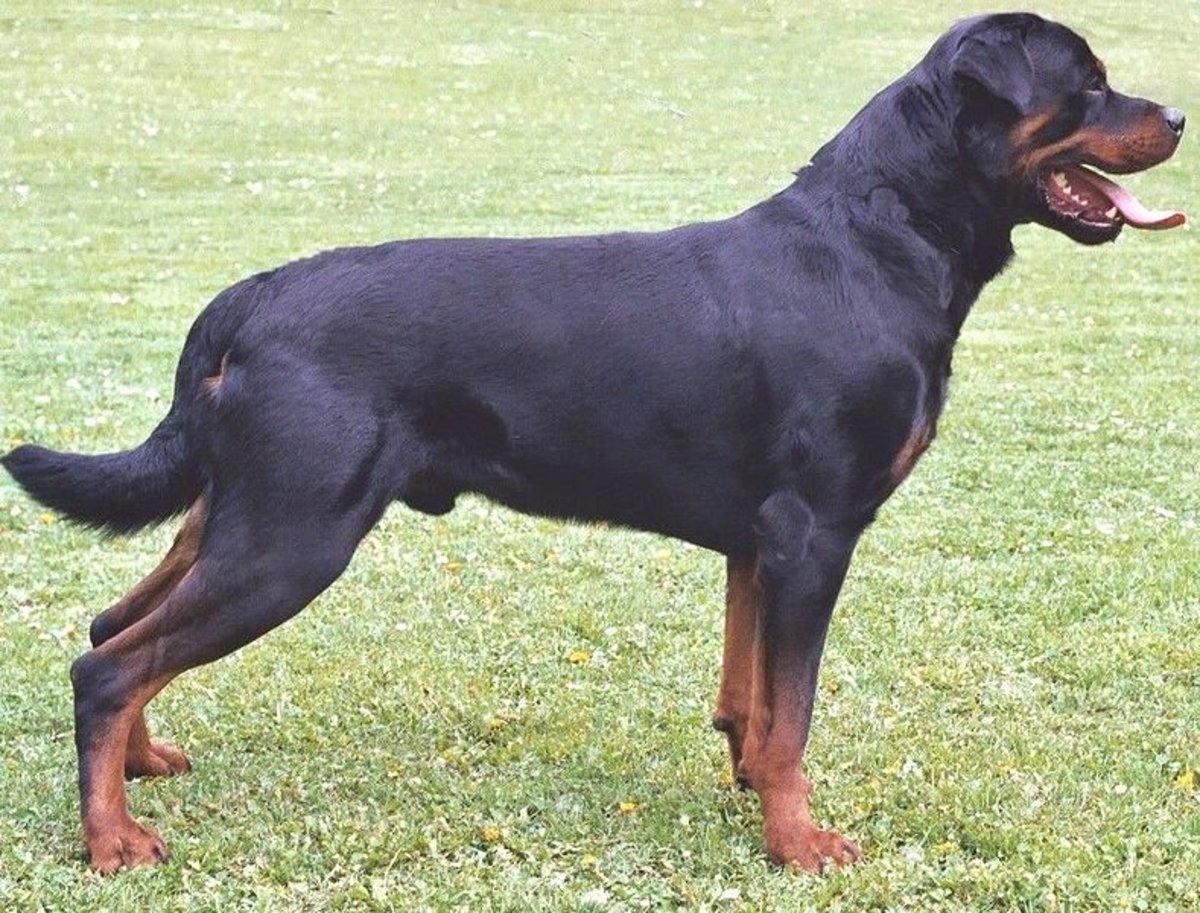 Foxes use their bushy tails as blankets against the cold night air, sleeping with their tails over their paws and nose.

A cow has a built-in fly swatter in its tail, swishing it back and forth to drive off annoying insects.

The lizard’s tail is so brittle that if an enemy pulls it in battle, the lizard pulls its body away and leaves the tail behind, knowing that a new one will soon grow to replace it!