Did a secret Byzantine naval weapon called Greek fire exist or was it a myth?

Some credit Callinicus of Heliopolis with building fire-spouting ships that defended Constantinople from the Arabs in 673. Greek fire was described as a liquid that burned even on the sea surface, with smoke and whooshing sounds.

Candidates for ingredients include petroleum, resin, and quicklime, plus an oxidizing ingredient, possibly saltpeter, which would make Greek fire an important precursor of gunpowder. 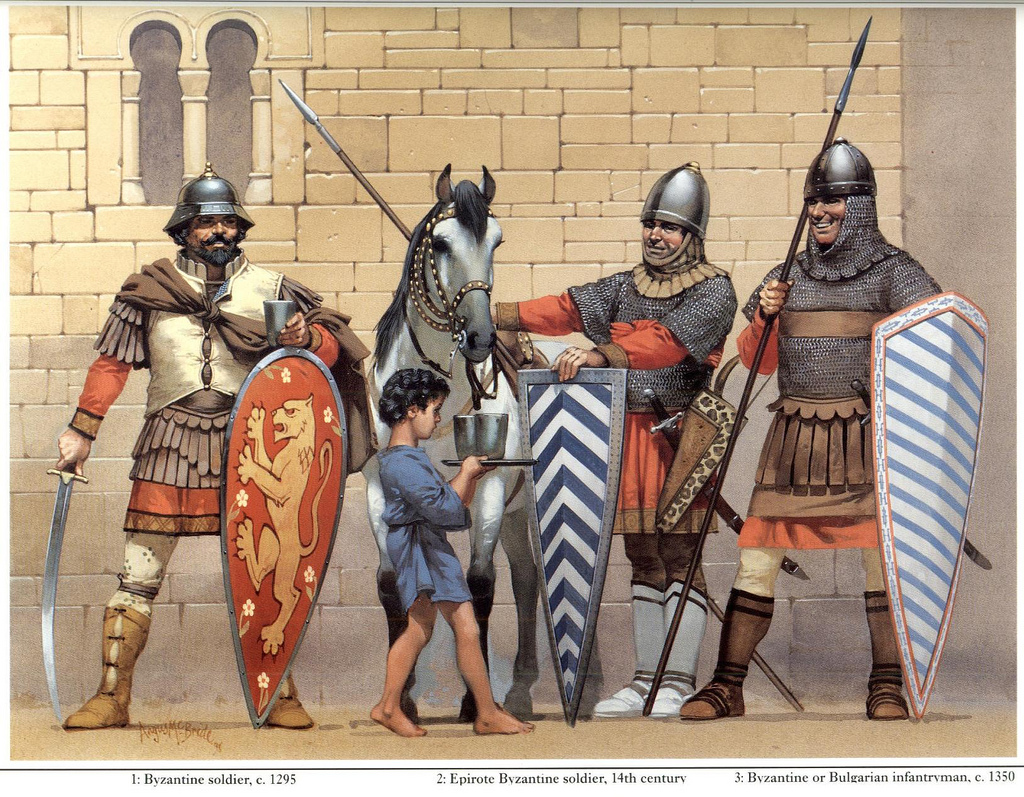 One older theory was that rather than using saltpeter or some other oxidizer, the Byzantines instead distilled petroleum to make kerosene or gasoline.

But more recent research suggests that undistilled petroleum was used, collected in the cooler months so that its volatile fractions were less likely to evaporate, and kept in heated containers on board ship.